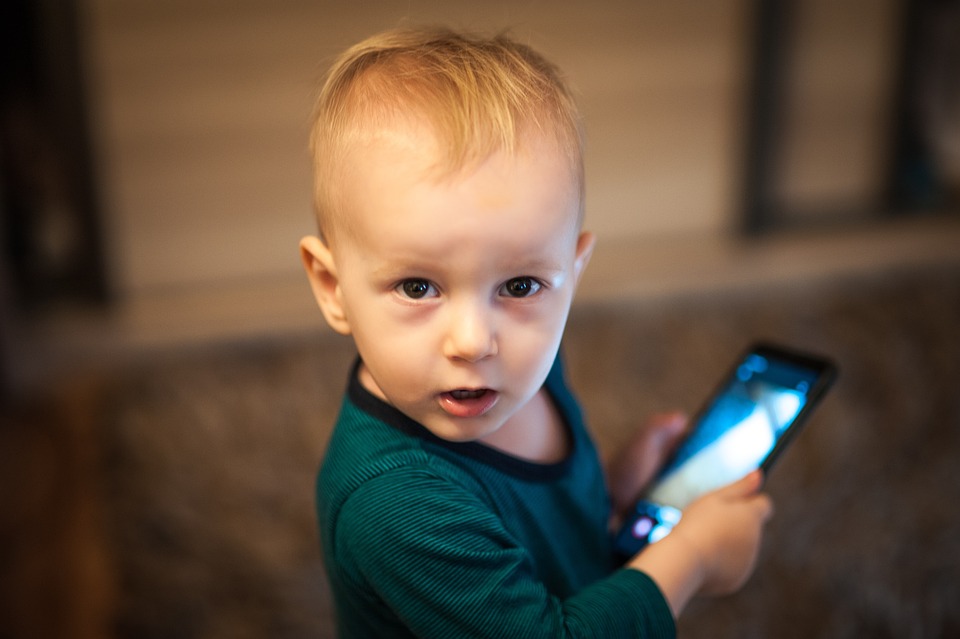 It has been a while since I have written about parent. As I have said in the past, I am just 2 and a half years into being a parent. So I am certainly no expert. I’m one of countless millions of people out there who are learning as we go. But I’m also doing my best to learn from my own parents and in-laws, and to draw wisdom from the great philosophical and religious traditions that I have studied for the last 20 or so years.

In one article, I write that my philosophy of parenting draws some inspiration from Daoism. In particular, we can think of the quote from is Zhuangzi (Chuang Tzu), who said:

“There should be no selfishness in anyone of us. Everything that has a finite form would reveal itself. It would move like water, remain still like a mirror, and respond like an echo. . . In quietude, it would become clear and vacuous. Similarity brings harmony. Avarice leads to loss.”

This idea that we could be selfless as parents immediately appealed to me. And as any parent knows, this is largely natural. When my kiddo cries, there’s no question about whether I will rush to help. While I’ll pause when it comes to the fanciest foods for myself, my kiddo generally gets the best, organic, superfoods I can reasonably afford. (Note, I also feed my kid plenty of mac and cheese with cream of mushroom soup from a can and frozen peas, because she loves it.)

Staying with the Flow of Water 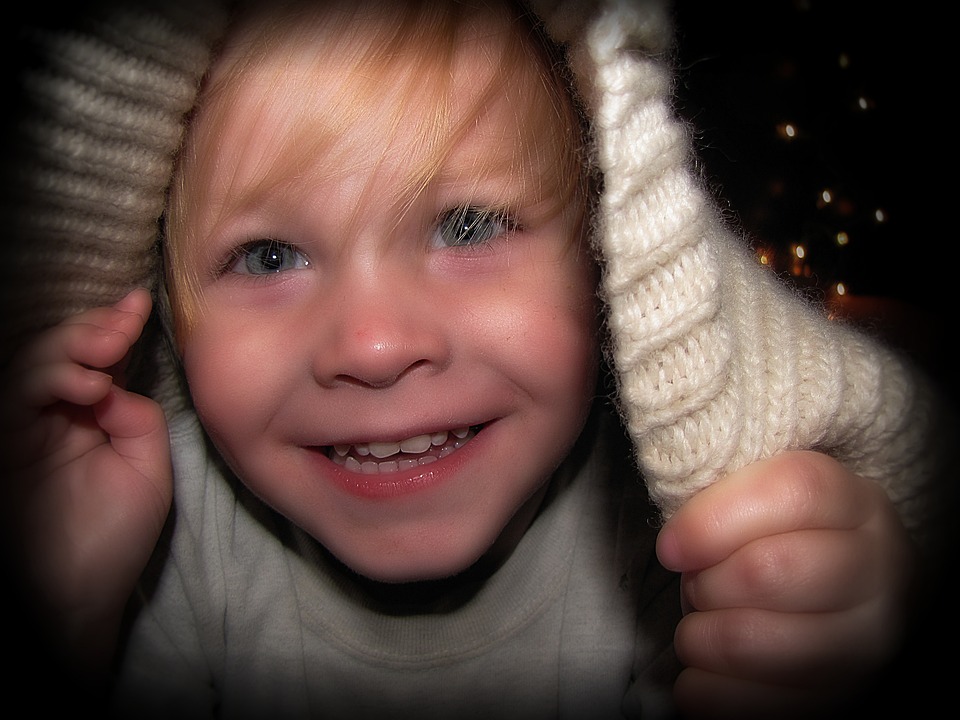 Lately, my two and a half year old kid has been learning about the planets at her daycare (pretty awesome, right!?). She knows at least a bit about Mercury, Mars, Saturn, Jupiter and Pluto—I know, it’s not considered a planet right now, but oh well. The way we “visit” them is to toss her biggest blanket over our heads and then “fly”—I’d usually pick her up and gently shake and rattle her for a few seconds—to the planet.

Then we’d poke out from out from under the blanket and I’d ask her about the new planet. Sometimes I’d add new information, like “Mercury is really hot!” to which she’d say, “yea, I have my hot planet space suit on.” Or I’d tell her on Pluto, the sun is sooooo far away, we could barely see it. Then we get to Jupiter and I try to explain in simple terms what a “gas giant” is, based on what I learned about 25 years ago in high school.

It was a joy to stretch back to my youth in this way, and even further back to my elementary school days when we began learning about planets. You may recall in one article I wrote, the very act of thinking deeply about our youth can make us feel younger and happier. Better yet, when we act young, in this case joining in the imaginative play of a toddler, we strengthen that feeling.

This is perhaps another way of being “selfless”—we stretch our conception of self beyond this body and mind here and now to include and incorporate a body and mind from our distant past.

Avoiding Gadgets That Kill the Flow

At one point, however, I wanted to both learn more and teach my kid more about the planets. I knew my own knowledge only scratched the surface—metaphorically and literally—and I felt like this would be the perfect time to go deeper.

Wrong. I also realized there, sitting on the floor surrounded by toys, that grabbing my smart phone to watch a video on the planets would absolutely end our fun. No longer would we have a blanket that could magically transport us throughout the solar system, exploring as far as our imaginations would take us. Instead, we would be locked in to the offerings given by YouTube as I typed in something like “educational video on planets for toddlers.”

My guess is that we’d watch one and then my kid would be sucked into the phone/TV experience. She’d want to watch ballet (she got hooked on Nutcracker ballet videos before Christmas last year), or Elmo (one of the few videos we have started to turn to when we’re desperate for a break).

So instead, I just stayed with the imagination we both had. It turned out that there was plenty for us to still explore. Soon, my daughter took over as the lead pilot. I was no longer to pick her up and swoosh and shake her through the solar system. Now she would stand and jump and shake the blanket over my head as we flew from planet to planet. 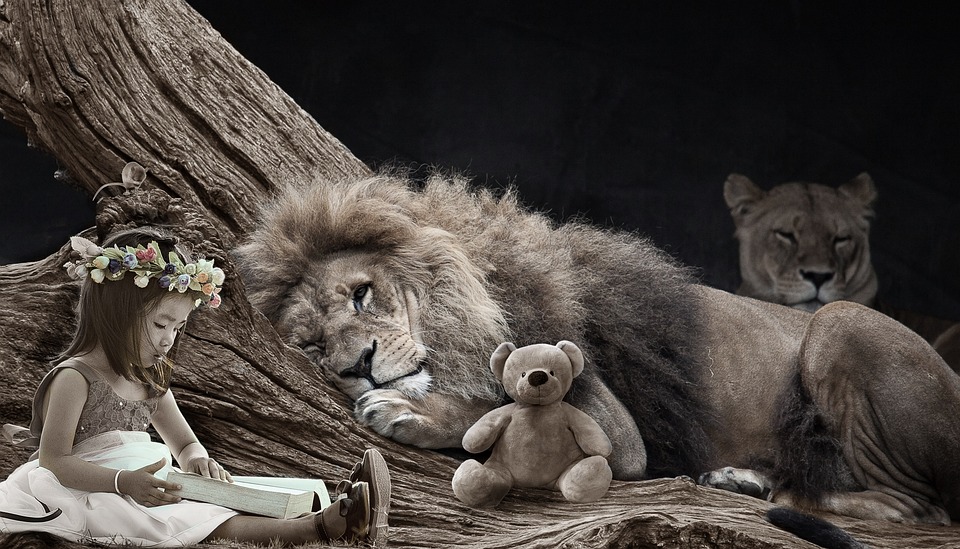 Together, my toddler and I stayed in the flow of our planet-exploring game. We did this because of our similarity. We both only knew so much. We both had to improvise from there. She began by starting the game. I joined by adding some knowledge of hot and cold planets. She jumped in with her special space suit. At first, I piloted us between planets, then she took over. The whole play period was a gentle back and forth bringing us closer together.

If I had introduced the expert/entertainment of a YouTube video then and there, it would have offered novelty but not harmony. Instead, I might watch a couple of these videos myself to prepare for the next game. And all the while, I will know that the next game might not take us to outer space, but instead might go to the deepest depths of the ocean or the furthest jungles.