Celebrating our Togetherness – Musings in Missoula

The writer Arthur C. Brooks recently offered a lesson in joy titled “The Subtle Mindset Shift That Could Radically Change the Way You See the World.” He cites the Dalai Lama’s advice that we are all interconnected, a realization that can help with loneliness and seeing things from a variety of perspectives.

This advice, if contemplated regularly, can help us move smoothly through the inevitable frustrations and divisions we encounter in our lives. But like so many truths, it is one that takes time to seep into our bones. Our default relationship to one another and the world is one of division. In America today, we are often especially individualistic.

Brooks notes that many Western philosophers, including Thomas Hobbes, Friedrich Nietzsche, and Herbert Spencer, reject the notion that we are deeply connected and should thus look after one another with compassion.

My own favorite Western philosopher, Immanuel Kant, sometimes gets mixed in with Western individualists. He did, after all, work hard to decipher and understand the moral law within each of us. But his work was always based on the commonality of humanity and our shared moral development, which gives each of us an inner morality worthy of respect. The hard work of moral philosophy, according to Kant, is learning to see beyond our superficial differences.

One of the greatest gifts that I received from my travels and time spent living abroad was the realization that we all have much more in common than I could have ever expected. In England, I lived with post-graduate students from all over the world, drawn together to improve our lives and potentially the planet. We ate different foods, but shared them. We played different games, but taught one another. In the end, we became family. 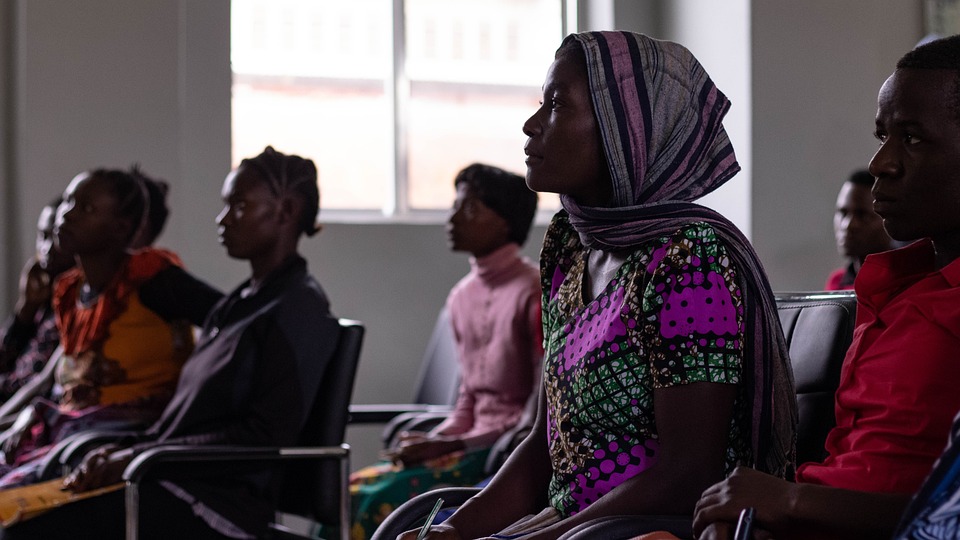 And in India and Hong Kong I was again touched by the many ways I was able to connect with people. People love food. People play games. This is true everywhere. If we are open to exploring and sharing, we will connect no matter where we are.

It’s political season once again here in Montana and across the United States. And it’s easy to see the divisions and hostility rising. Five years ago, John A Powell, an African American and director of the Haas Institute for a Fair and Inclusive Society at the University of California, Berkeley, penned an article similar to Brooks’, this one called “Us vs them: the sinister techniques of ‘Othering’ – and how to avoid them.”

In his article, Powell cautions us that we are in a period of rapid social change. As someone around the age of 40, I can certainly agree. It seems to me that the first half of my life, leading up to 2001, was one of gradual change. We could empathize with youths of the 70s. Indeed, “Dazed and Confused” seemed to be as much about the angst and hormones of teenagers in the 90s as it was about those two decades earlier.

A Time of Change

But the youth today are not experiencing the same coming of age that we had. They are becoming adults in a world that has seen two major financial crises in their life, a new war in Europe, and the steady drum of climate change and the crises that it has unleashed. Oh, and of course, the first major global pandemic since 1918.

The positive response that Powell suggests is called “belonging and bridging.” In this time of rapid change, the best thing we can do is to first cultivate our sense of belonging. Just knowing that we belong is an essential step in welcoming others and building community. When I was a global traveler, I thought of myself as a citizen of the world. I belonged because my place was “earth,” where we all call home. And in most of my travels, I could see myself belonging temporarily, and thus developing a sense of care for each place I was in.

No matter where we are, we belong. This can be hard, especially when we are far from home. But even new immigrants and refugees here in Missoula, Montana belong here. They are part of what makes this city so special. They bring food and games and culture into our often far-too-homogeneous valley. Powell makes clear that the opposite of “othering” isn’t “saming” – through which we might seek to make one another the same. Instead, it is welcoming, both in ourselves an in those around us, the very differences that we bring.

From Belonging to Bridging 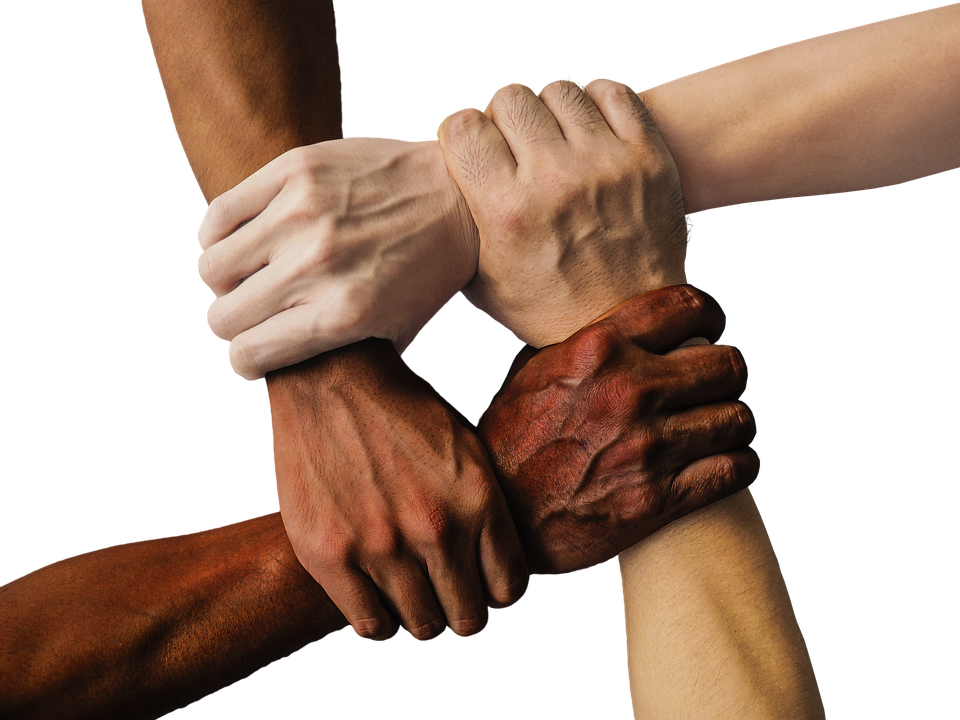 From “belonging” we can start “bridging.” This is the step of actively reaching out to others to make connections. In our neighborhoods, across our towns, and beyond, there are going to be people what seem very different from us. Whether it is their looks, where they go to church, or their religious or political identity, there will always be things that separate us. Thus the bridge. We can still connect with those who are different from us.

This is what Kant would call “recognizing the moral law within others” and out of that recognition, seeing them with respect. The more rigid we are in this or that viewpoint, the more difficult it is to have respect for those who disagree. And in a political system filled with fear-mongering, it can be even more work.

Nonetheless, it is crucial work. As the Dalai Lama says, everyone wishes to be happy. We might disagree about how to achieve that, but if we can cultivate this realization within ourselves, we can connect more meaningfully with people who are very different. And at that next city council meeting or big family gathering, we can take a moment, perhaps privately, to celebrate our togetherness.