Despite it all: The World is Getting more Peaceful

As a scholar and practitioner of Buddhism, I’ve always been fascinated with Buddhist ideas of history. A central teaching of Buddhism is that all phenomena are transitory. This includes both the teaching of Buddhism as we know it and the world itself. Buddhism says that even Buddhism will go away one day. Just as we all live and die, religions face the same fate.

On the other hand, the Dharma—the underlying Truth of reality that the Buddha taught—is universal, eternal, and uninfluenced by particular human circumstances. So the Dharma never ends. It has no beginning. In this way it is a bit like the Christian God, except that it is not personified.

According to Buddhist cosmology, we are living in an age of decline. The idea is that humanity and the world around us are getting worse and worse. Eventually things will get so bad that our lifespans shorten dramatically as we fight amongst ourselves. Eventually, another Buddha will come around and kindly offer us his wonderful teachings. Then we’ll be nicer and live longer until we slip into decline again.

The Better Angels of Our Nature 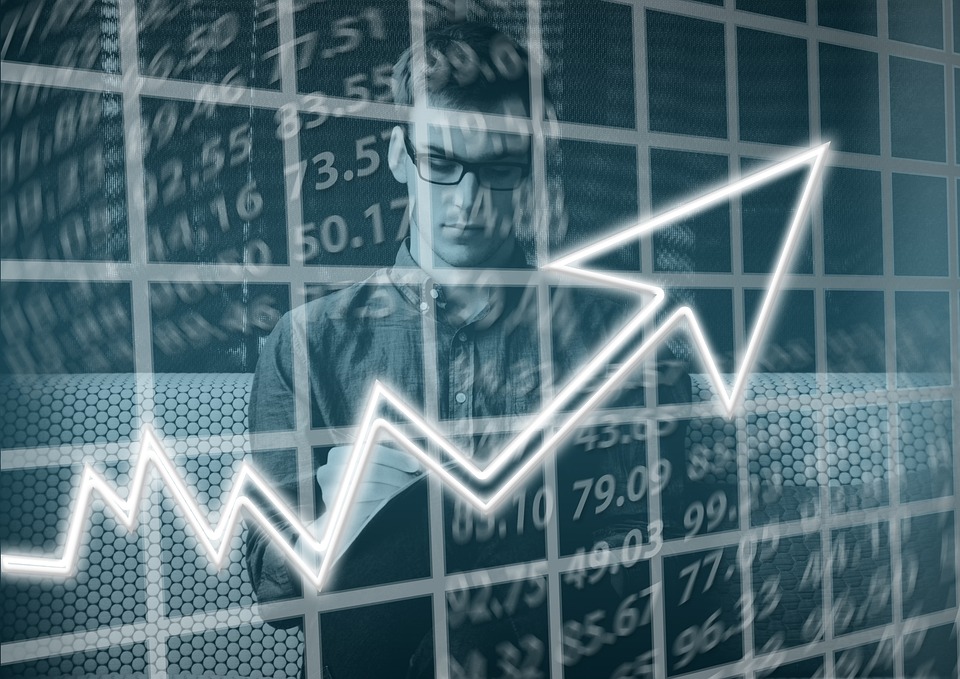 However, as Harvard psychologist Steven Pinker writes in his book “The Better Angels of Our Nature: Why Violence Has Declined (2011),” this is actually all wrong. The fact is, things are getting better with each new generation, not worse.

Pinker’s work focuses on a huge collection of statistics. Most of us have heard the line from Mark Twain: “There are three kinds of lies: lies, damned lies, and statistics.” So we have to be cautious when the third of these are thrown at us. However, I’ve found Pinker’s case to be convincing.

For example, think of Europe in the Middle Ages. There are huge castles and churches. Peasants worked in fields. Armies marched from conquering country to country. And occasionally a plague would wipe out huge percentages of the population.

While there aren’t great records everywhere, there are some. And from records of, for instance, murder, it is clear that deadly crime was pretty widespread. Just looking at records on homicides, Pinker determined that you were 35 times more likely to be murdered in the Middle Ages than today. 35 times! 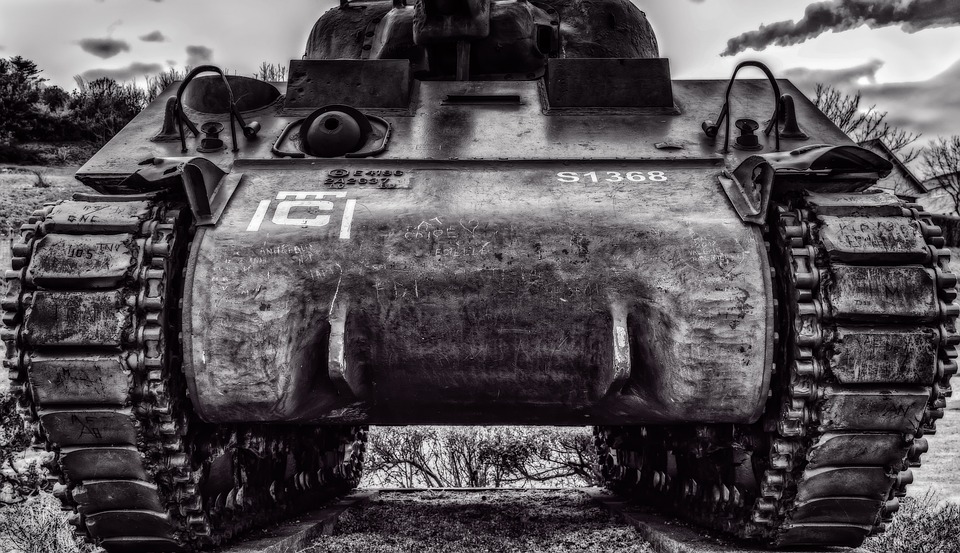 Statistics for warfare are similar. While warfare, homicide, and other forms of violence obviously do continue, the fact is that, proportional to population, they are declining. This is even true with the current Russia-Ukraine war, the war in Yemen, and the recent war in Syria.

It is the “proportional” part that might cause difficulty for many people. Millions of people died violently in the 20th century, more than in any before: doesn’t that make it the most violent century ever? In just raw numbers, yes. But in terms of any individual’s likelihood of dying violently, no…

Today our world has nearly 8 billion people. And the vast majority live in places with no war, relatively stable governments, modern healthcare, access to education, and so on.

But due to our negativity bias, we tend to zero in on the wars, the murders, the challenges to healthcare, and so on. As another favorite author of mine, Robert Wright, notes, this is fine. This is how we evolved: to really focus on negatives so that we would survive and pass on our genes. Our key today is to recognize our propensity to do this and to make healthy decisions. 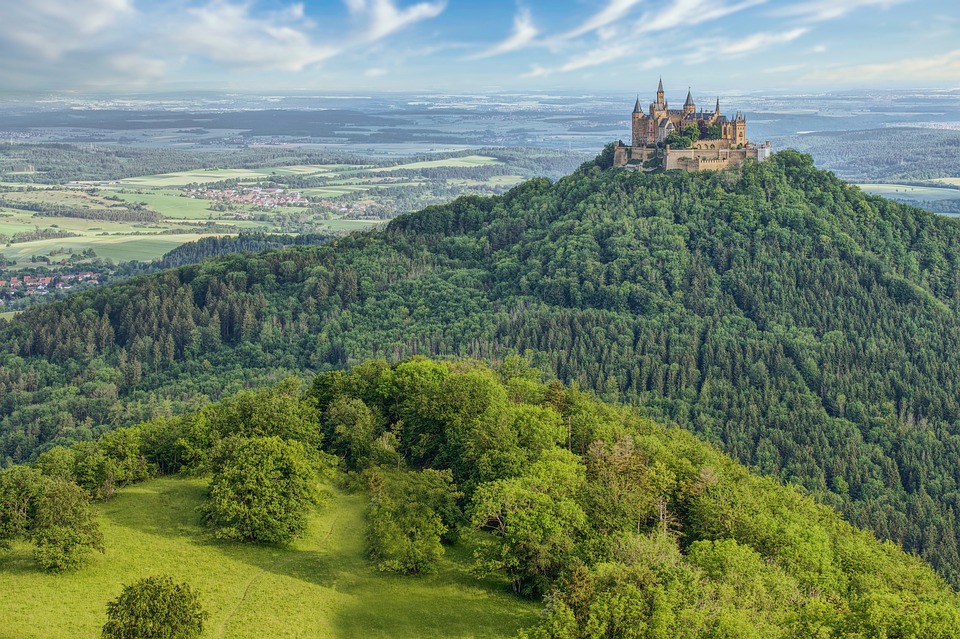 When I think about the problems in the city where I live, Missoula, Montana, it is important to keep all of this in mind. We have a housing crisis right now, in part because so many people want to live here. But in past years and decades there were other crises, too. In the ‘70s, an old-timer recounted to me, the air was so thick with paper mill smoke that people joked that it was healthier to be a smoker: at least you breathed through a filter.

We are getting more bike lanes and more densely-packed housing (meaning that more families take up the space that just one did 10 or 20 years ago). And now we are seeing our own mini-influx of refugees and immigrants from all over the world, making the city a little less mono-cultural. With all of this comes opportunities for growth and learning, sympathy and understanding.

As we continue to deal with new crises (and climate change is always on my mind), it can be helpful to know that humanity has already come a long way in learning to live more peacefully with one another. We now share so much with one another from all over the world, from foods and music to clothing, architecture, and philosophical ideas. With that knowledge, we can take joy as we see that much work is yet to be done.