The theory of hedonism is simple: we pursue everything in life for the pleasure it gives us. The delicious sandwich I ate at lunch, the coffee I had before that, the time I spent in the sauna, all driven by pleasure. So the theory goes.

And for many things, that makes sense. All of these things did give me pleasure. But I also checked and responded to work emails. I went through the daily ritual of getting my toddler to nap. Neither of these were necessarily pleasurable. In fact, if I had vast wealth, I might quit my job, or at least hire an assistant to do the parts I don’t like. And I might hire a nanny so that after the pleasant walk home with my daughter and a bit of play-time, I could hand her off to someone else for the more tedious tasks. 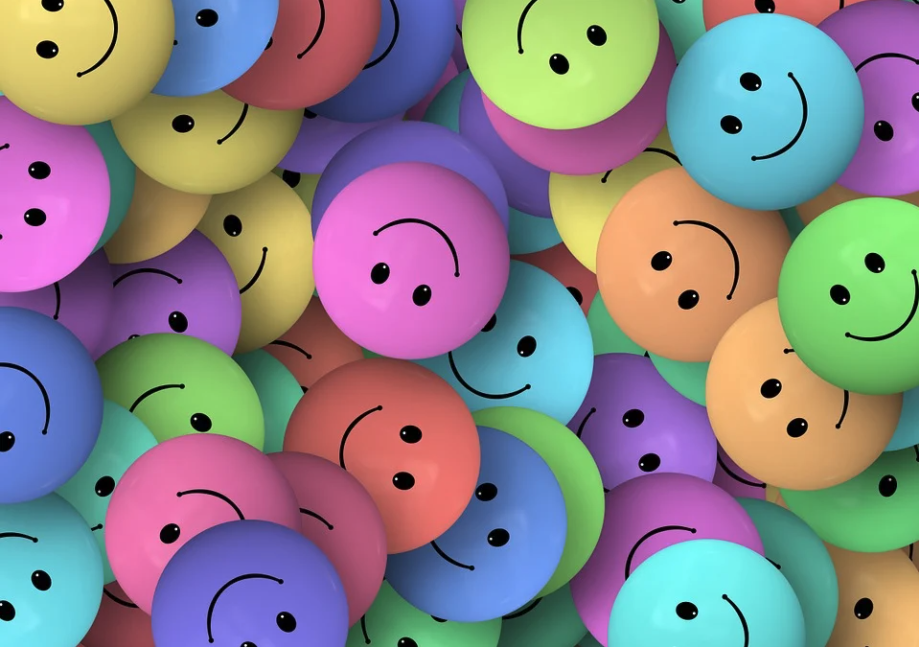 Clearly, we do things that are not immediately pleasurable. Hedonists say these are just things we do so that we can have pleasure in the future. I have to do tiresome work tasks because they ensure I get paid and can afford more coffee, sandwiches, and sauna time. I take the time to put my daughter down for a nap to ensure that she’s more pleasant in the late afternoon.

However, these are not the reasons I give for doing my work or dealing with my child in difficult times. And an important question could help show that. That question is: what if I could prove that the net happiness of having the job is less than quitting right now? Similarly, what if research shows that the net happiness of being childless is greater than that of people with children?

This should bring about some internal struggle for those who have children and/or jobs, and for people who would like to have them in the future. Why bother? To my knowledge, there is no such research on jobs, per se. But there is data showing that happiness, as an aggregate of feelings in the moment, goes down dramatically when one has kids. And it stays down.

A 2012 PEW research survey of parents and non-parents found that of married parents in America, 13% reported being “not too happy” (the lowest option in the survey). Only 9% of married non-parents felt that way.  Of non-married people, 25% of those with kids reported being “not too happy.” Only 15% of non-married people without kids felt that bad.

This is just a snap-shot, and many factors play a role. But it does suggest that having kids will increase your chances of being less happy. Would you still have kids?

I did. And I imagine many others would as well.

Hedonism is a moral theory, often found in the form of consequentialism or utilitarianism. However, there are two other moral theories that help explain both why we do things and why we should do things.

These are virtue ethics and duty ethics, or deontology. Like consequentialism, these two are quite varied and have many defenders and critics, but let’s take a look at each in broad outline.

Virtue ethics argues that we should act in ways that are deemed good in our communities. We should try to become the kind of person who acts rightly easily and automatically. In this theory, we might find a list of virtues such as courage, wisdom, and justice, or generosity, simplicity, and equanimity. Once we have our set of virtues, we can try to embody them. We do this by practicing.

One of my favorite philosophers is the Indian philosopher-poet Shantideva. He advocated for generosity. The most extreme generosity, he suggested, would be that of a person giving his or her life for another. However, he knew, most of us are far from capable of that. For us, he suggested giving “carrots and potatoes.” Just give a little thing. Do it again. And again. Repetition is key. Until it becomes a habit. Then we are generous.

Duty-based ethics tells us that everyone around us, including ourselves, is worthy of dignity and respect. And we should treat them as such. Therefor, we can never use another person merely for our own happiness or benefit. Instead, we should focus our attention on seeing and recognizing the goodness in others and treating them as such. Even when it’s clear that we will be made miserable, we should treat others well.

I’ve written about Immanuel Kant here in the past. He is the best-known advocate of this form of ethics. However, others have advanced the idea. It is not too far from virtue ethics in many ways. However, it focuses more deeply on the moral worth of others as a direct motivation for one’s actions.

Reasons for our actions 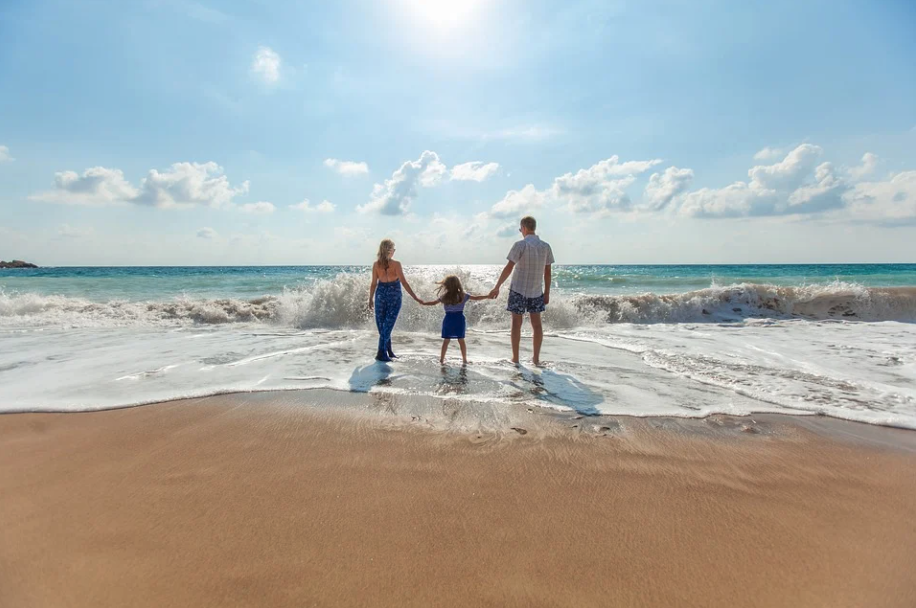 As I ponder my choices to hold my job or have a child, I go back and forth between these two moral theories. Each does a better job of saying why I did the things I do. I wanted to become a learned person and to teach. So I studied a little, and then a little more, and on and on until I earned a PhD. One could say that along the way I acquired the virtue of scholarship.

I also came across many admirable men in my life, including my own father. Many people during my younger years remarked that I would be a good dad as well. And so there is certainly something about becoming a good father that has influenced my choice to have a child.

Another explanation for my doing these things is that they give meaning. In my studies of philosophy and religion, I found something profoundly meaningful in my early 20s and I wanted to hold tight to that discovery. And in starting a family, I give my own life a meaning and add to that of my parents and my wife’s parents. Finding, building, and sharing meaning can be its own good, regardless of any hedonic goods that come in our lives.