How to Care for your Introvert 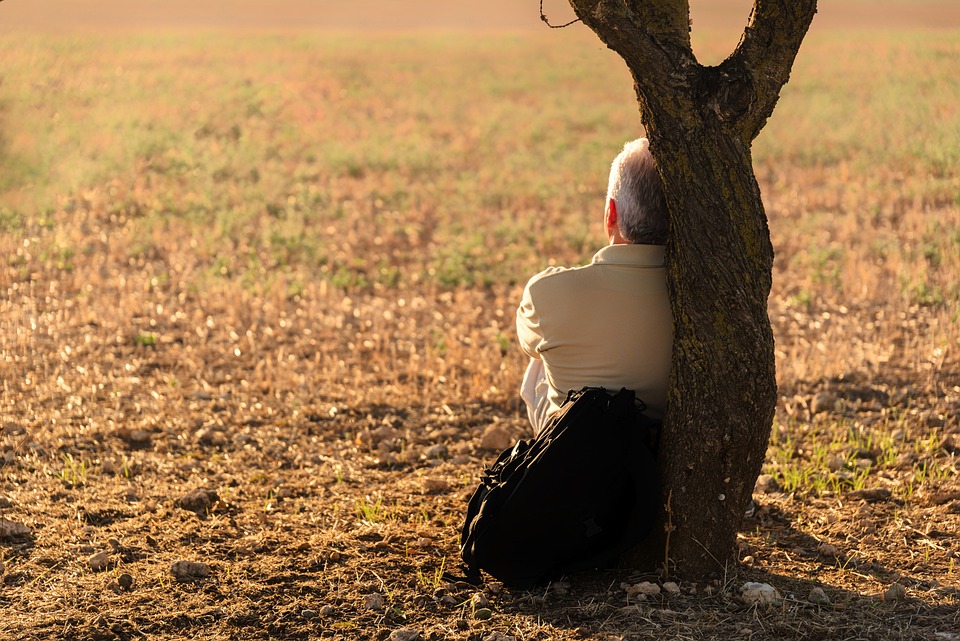 From art to nature to philosophy, I have generally always enjoyed deep exploration of topics on my own. While not necessarily “shy,” I have found that social interactions are best if limited and well-defined. And in those conversations, I love it when we can move beyond the chit-chat of daily life to topics that I find deep and meaningful.

These are just a couple of my personality traits that nudge me into “introvert” territory. These days, the term is relatively commonplace, but for the first 25 or so years of my life, it wasn’t. For a long time, there was just the “normal” way people were, which was represented by your typical extravert, and the big chunk of society that was quieter on one side (generally labeled as shy or unsocial), and the small slice of people who were extroverted (the especially loud or outgoing folks) on the other side.

I think of Fran Drescher’s character on “The Nanny” as a perfect example of the over-the-top extravert as represented in popular media. But I have a hard time thinking of many shy or introverted characters. Often, if they are portrayed, they wind up being the quiet guy who seems nice at first but turns out to be a serial killer. One relatively good one I found was Walter White from “Breaking Bad.” 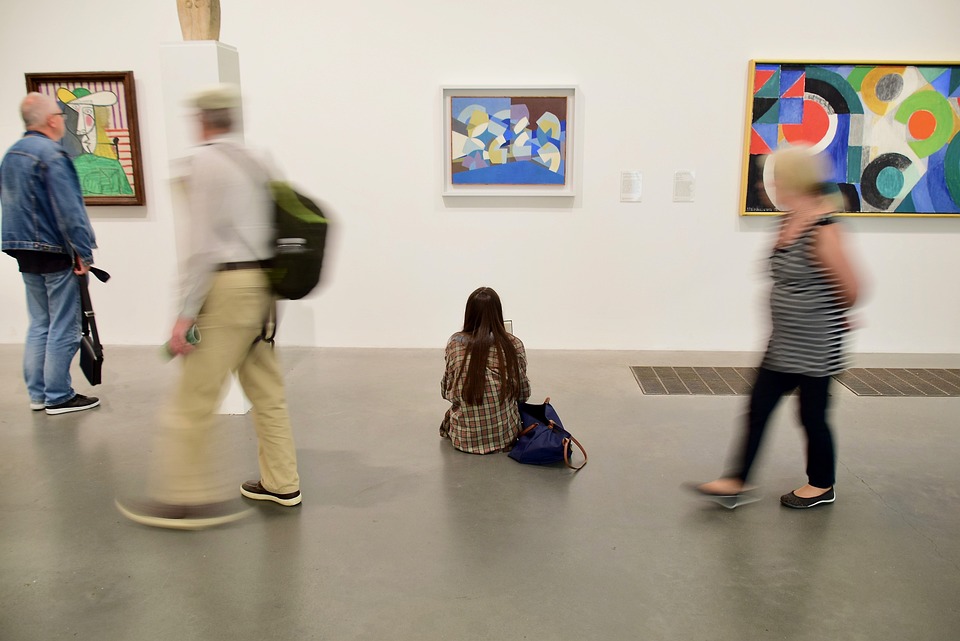 One of the simplest definitions of an introvert is someone who generally gets energy from alone time and spends it (or loses it) in most social situations. For introverts, there will surely be a few exceptions to the second part of that: as I mentioned for me, great conversations about philosophy, history, religion, etc. can often give me energy.

The concept is also not one of binaries, but of a spectrum. Many people in the middle can flow in and out of social situations and alone time without noticing a huge difference in energy. On the extremes are people who do very little alone time or social time.

Another way of looking at the introvert-extravert spectrum comes from author Susan Cain, who wrote Quiet: The Power of Introverts in a World That Can’t Stop Talking in 2013. She suggests that we think about introverts as having an abundance of cautious awareness and keen observation.

As a child, I would be set loose in the woods and this fit me perfectly. I would slowly, methodically observe everything around me. I’d map the hills in my mind, locate every boulder, tree, and stream. An extrovert, on the other hand, would likely run around wildly, engaging with other people as soon as possible.

As Cain points out, neither of these traits is preferable, per se. We need the quiet explorers, the ones who find creative inspiration in those moments alone. We also need the managers and inspiring leaders, those who rally us to play games or build a garden together.

But society hasn’t been fair to introverts, as I suggested above. The talkative leadership-types tend to be the good guys (and gals) in film and TV, while the introverts are either side-kicks or sociopaths. This, one might note, has led to a very sad imbalance. It means that certain fast-talking politicians, who boldly dive into whatever new environment they find themselves in, can succeed. Meanwhile, the careful thinkers find themselves ignored, even when they try to speak out (think of my post on the film Don’t Look Up!).

As Cain and others have observed, the imbalance toward extraverts can be found almost everywhere in our society. Even in areas you would think that introverts would dominate, extroverts have found a leg-up. Artists today often rise to stardom through schmoosing and connections as much as through their art. And academia, too, often sees the more outgoing candidates hired over quiet-but-brilliant researchers and teachers. Publishers might look at how many followers you have on social media when they are deciding to publish your book, knowing that the extra social connections can translate into sales. So even someone writing a book, the ultimate introvert activity, is pushed to get busy on social platforms, an activity that many find depressing and draining. 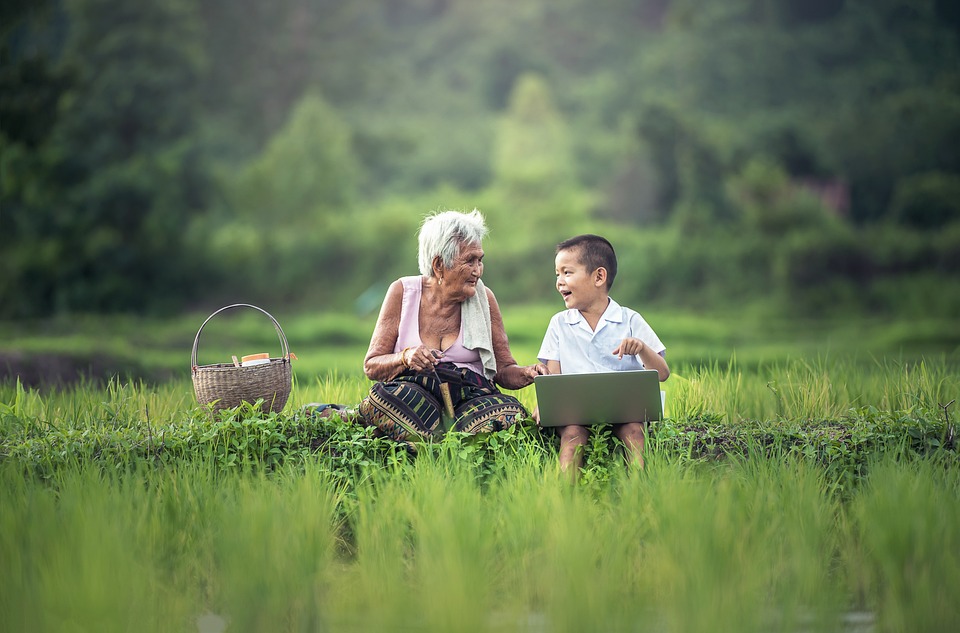 Recognizing this, we can all make small changes to help the introverts around us (including ourselves!). One of the biggest changes we can make is to simply offer them time and space. This means a variety of things. One thing this can mean is offering introverts privacy. Even if a door is open, we can knock gently when encroaching on the introvert’s space and ask kindly to enter. Extraverts might love for a new person to enter their space and assume the same is true of everyone else, but it’s not.

Space can also mean allowing the introvert to take the lead in new places and situations. From a grocery store to a museum, allow the introvert to set the pace and direction. Let them know ahead of time what you’d like to do and see if you can, and allow them to make that happen. An extrovert might be tempted to jump at exciting things and tell exciting stories. This can throw off an introvert’s concentration and detract from their enjoyment of the time together. Save the stories for a quieter one-on-one time later.

These little changes, and other efforts to give introverts more time and space, can do wonders to improve their mood and happiness (as well as work/productivity if that is what you are after).