How to Stay Calm in Intense Times, and Why it Helps 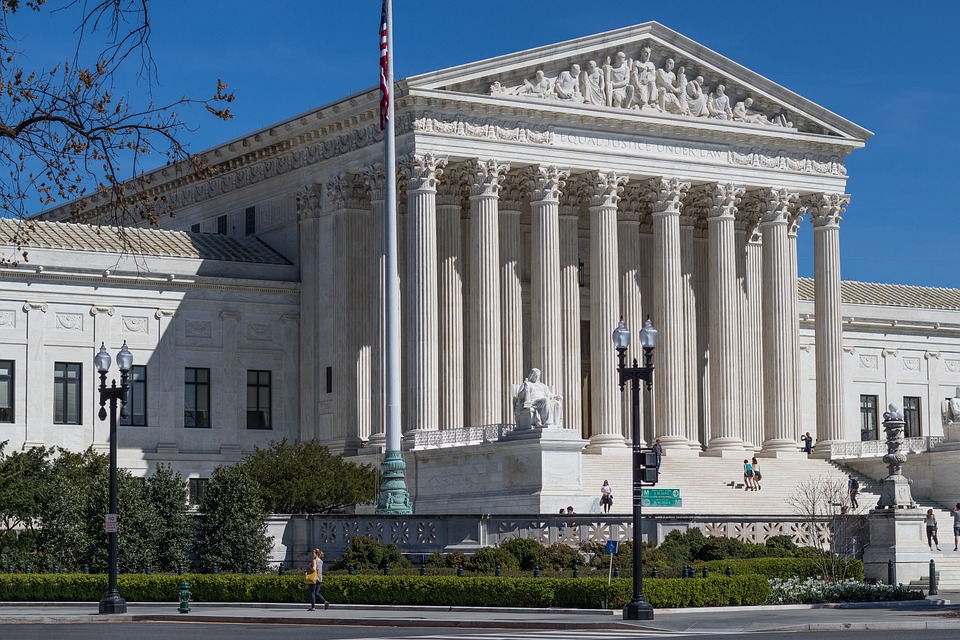 With the leaked Supreme Court ruling that could strike down the historic Roe v Wade decision legalizing abortion, many of my friends and family are deeply upset. No, in fact, they are angry. I am too. And polls suggest that around 70% of Americans want safe abortions to remain legal. But the feelings of anger and injustice have reminded me of one crucial thing: breathing.

I’ve been an activist my entire adult life, so trust me, I’ll be out there too. But for now, I’m also a husband and father who needs to be present with my wife and toddler. And I need to be present for my work and community, which has a number of pressing needs.

One thing that I have abstained from, in my time of remaining present this last week, has been jumping on one or more of the various internet activism trains. And I have seen many of these. On Twitter, often described as the greatest emotional cesspool on the internet, they often began with, “Shame on you if . . .” or with stronger language that doesn’t necessarily need to be repeated.

They then picked on the usual subjects to heap blame. Often that blame was directed at Justice Alito, who wrote the draft opinion, and the four other justices who signed it. Some blame was placed on Republicans for confirming these justices. Others, however, attacked people on the far left who didn’t support Hillary Clinton. People blamed Susan Sarandon and Bernie Sanders. Others blamed Democrats who have been in power for doing too little to avoid this. Obama, they say, should have fought harder to get Merrick Garland confirmed. Justice Ginsburg should have retired when Obama was still in office. Obama and Democrats should have codified the legality of abortion in 2010.

All of these opinions were tweeted into the world with varying levels of emotional intensity. Sometimes I felt the tug of emotion myself, wanting to cheer on a particular accusation. Other times I felt unfairly attacked.

And then I breathed.

In his 1995 book “Emotional Intelligence,” the psychologist Daniel Goleman detailed the way our brain takes in highly emotional, stressful, and addictive stimuli. The first part of our brain that lights up is a tiny region called the amygdala. This tiny part of our brain then signals our fight, flight, or freeze response. 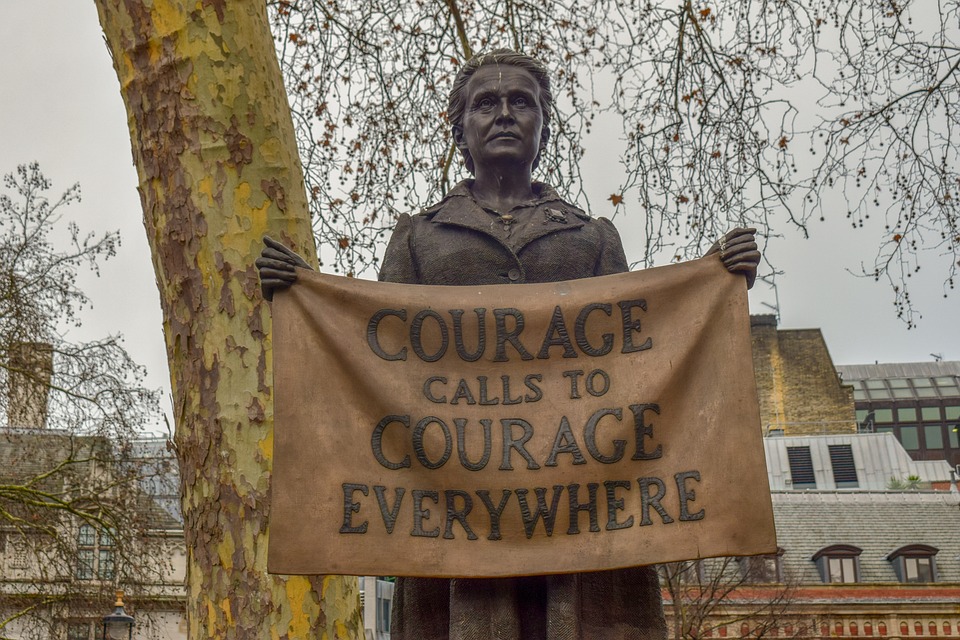 In real life, when we fight and win, we’re rewarded with feelings of victory, strength, and growth. And online we can get these feelings too. By simply retweeting, we signal that “I fight with you!” And we feel good. Or we can craft our own clever fight-tweet and then take joy in the “likes” and retweets as they come in.

But we can also simply breathe. Just as I did, recognizing that joining in that particular fight would simply lead to my getting wound up. Depending on what I did, I might have reinforced loyalties to a particular political party or tribe. Or I might have alienated some followers or started some fight within the fight.

This is not to say that anger of this or any other injustice isn’t real. Or that the emotion should be avoided or looked down upon. Our emotions give us vital data about the reality of the world around us. If we were numb to the loss of rights, we’d soon have none left. If we were calm in the face of a bear attack, we’d soon be missing a limb or two.

Our full range of emotions are vital to who we are and to living a safe and happy life. The problem arises when our emotions literally hijack us, turning our rational brain off, when we’re not in real immediate danger. It’s in moments like this that we say things we know we shouldn’t have, or do things that we will later regret. People sometimes use the image of being “beside themselves with anger.” This demonstrates the way we can almost watch ourselves doing or saying something harmful in the heat of an angry moment. 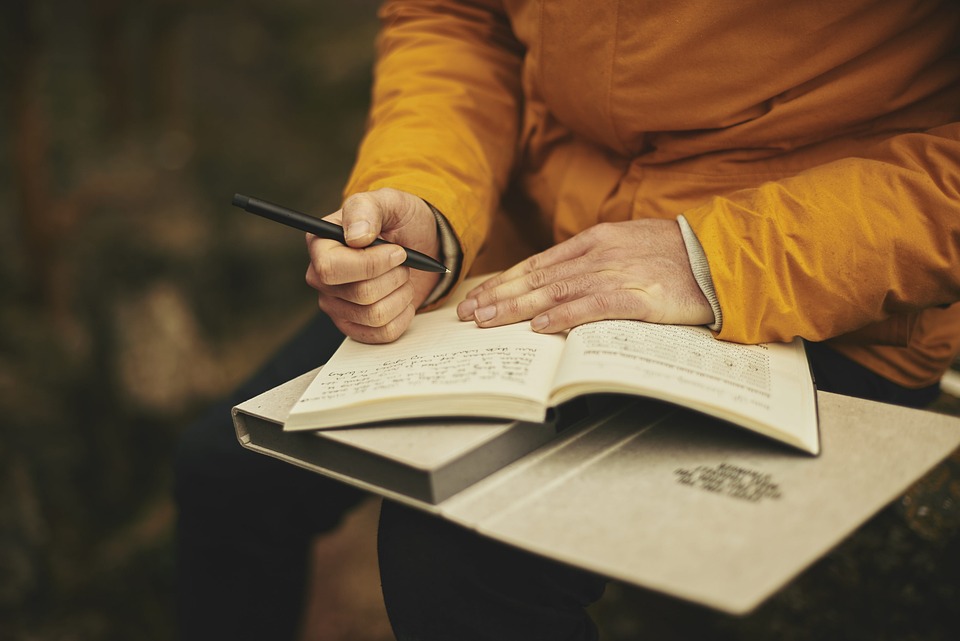 While acknowledging that whatever is making us angry is real and our anger is valid, we can turn to a few tried and true methods of pausing to ensure that we respond in the most effective way.

The first thing we can always do is breathe. We always have our breath, so we’re not relying on some method that someone is selling us or a gadget that we need to find. With each breath, we create a little distance between us and the emotionally triggering event. It is in that space that we can respond effectively and creatively instead of out of pure reactivity.

The second thing we can do is write. Writing down the event, our feelings, and thoughts about it will automatically calm the amygdala as we shift the mental response to our rational faculties. As we write, we also see the complexity of the situation. It’s generally not just x vs y, good vs evil. There is nuance. We might also see nuance in our feelings. Perhaps we even have some sympathy for those on the other side. Then we can chart a solution that embraces all of this complexity. Or we see that right now we are better off waiting and seeing.

Finally, observe. This might seem like the first thing we should do. But we will actually see much more broadly and much more clearly when we have already done the first two. After these, just sitting and looking at our various feelings and ideas can bring insights and wisdom. It can shift our whole perspective in ways we never thought possible. It is with deep observation that we can find peace and joy even in the midst of very difficult or frustrating times.