“Rejection-Proof” your life with these ideas – More Missoula Therapy 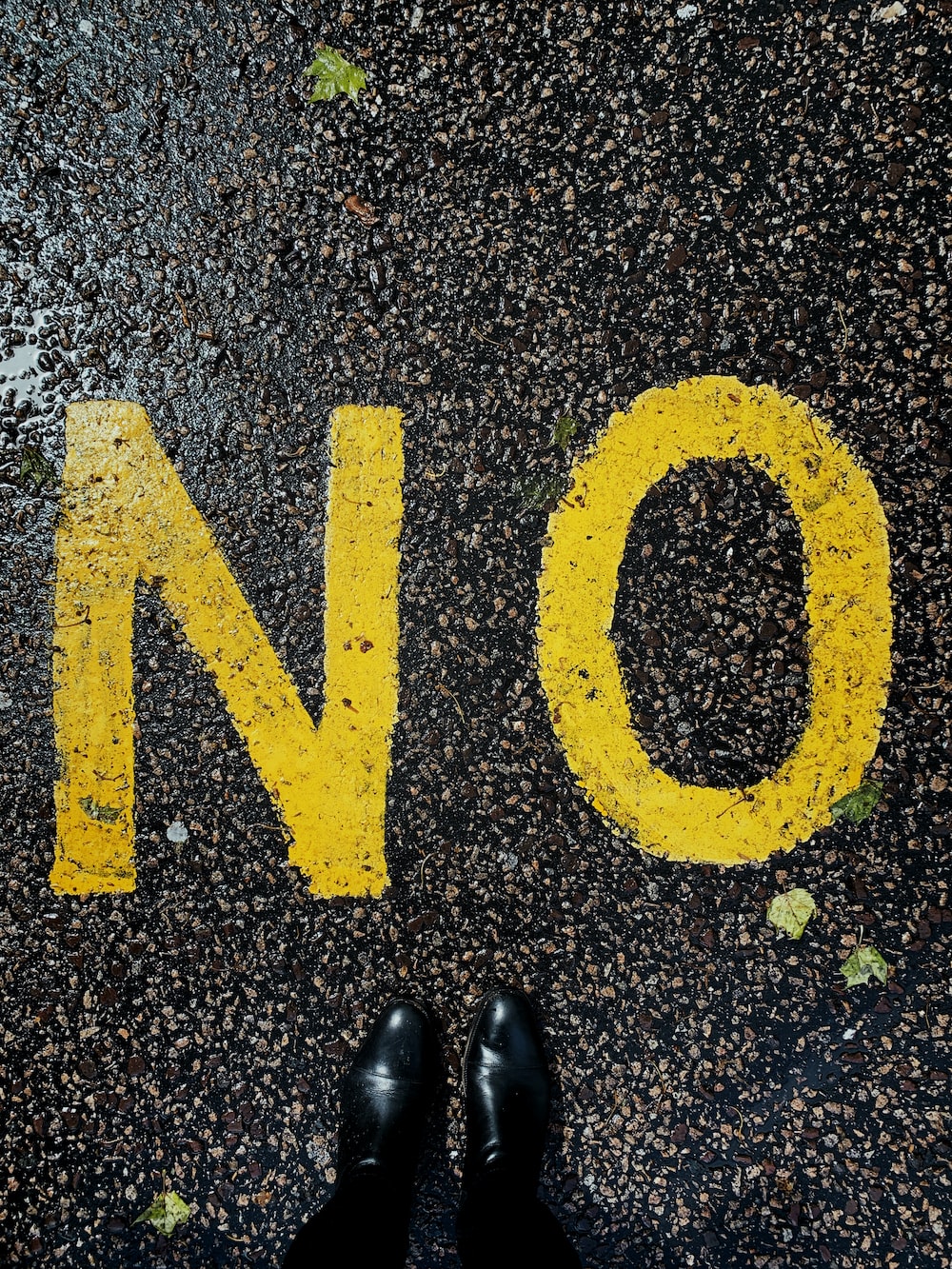 We’ve all been rejected at one point or another. Maybe we didn’t get the job we wanted, or the promotion we were up for. Maybe we were passed over for a date or a second date. Rejection is a part of life, and it can be tough to deal with. But there are some things you can do to make the experience a little easier on yourself.

Just because someone doesn’t want to date you or rent you an apartment doesn’t mean there’s anything wrong with you as a person. It could be that they’re not looking for what you have to offer, or that they have different standards than you do. Whatever the reason, try not to take rejections too personally.

This is easier said than done but try to remember that rejection has more to do with the person doing the rejecting than it does with you. They may have had a different idea of what they were looking for, or they may have just gone with someone they knew better. Whatever the reason, don’t take it to heart.

Getting rejected can be a huge wake-up call. It can show you who your true friends are, and it can motivate you to work harder to get what you want in life.

Did you do something that made you feel uncomfortable during the interview? Did you say something that turned off your date? Whatever the case may be, try to learn from your mistakes so that you can do better next time. We’re all human, and we all make mistakes.

Take some time to reflect on why you think you might have been rejected and see if there’s anything you can change in the future. 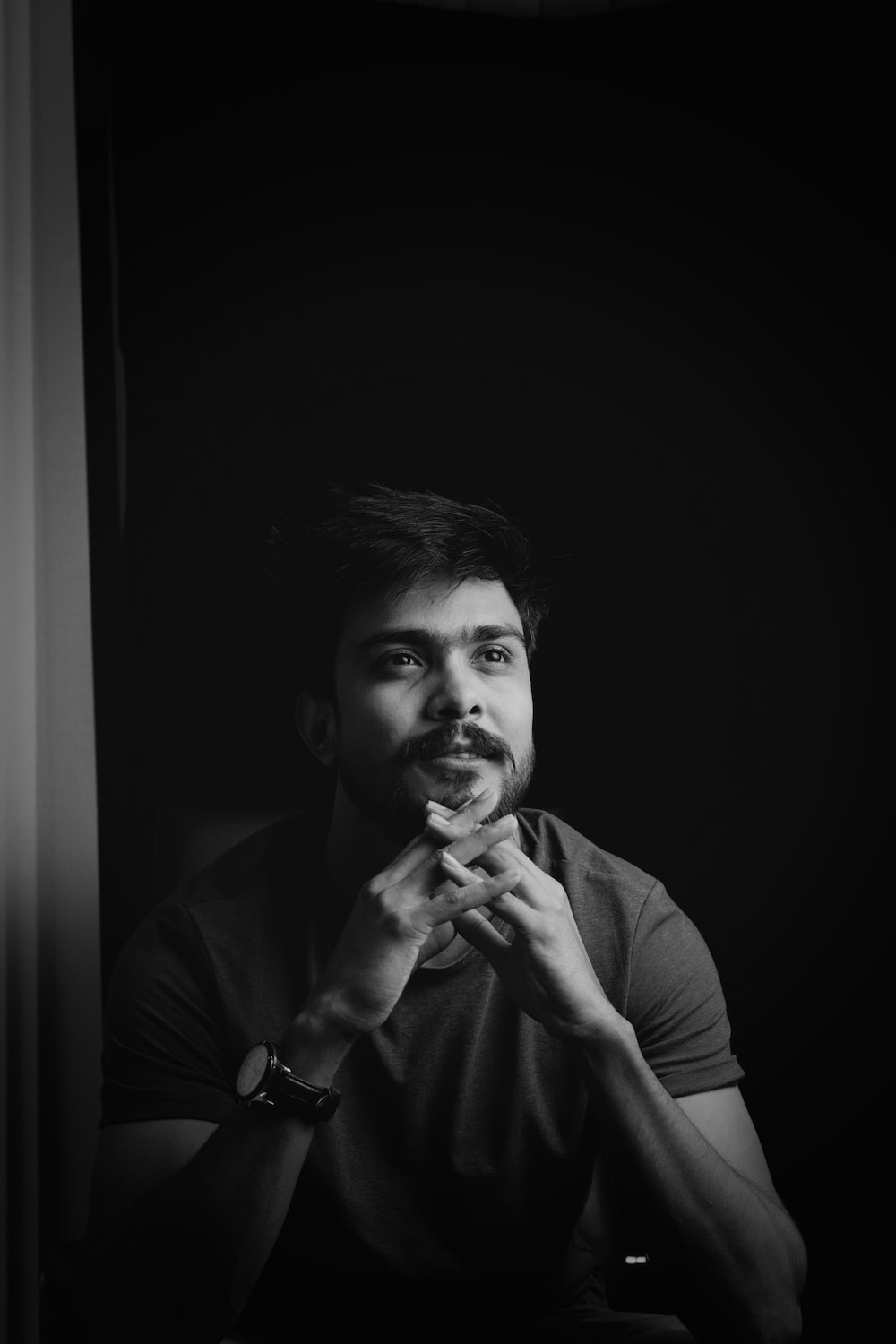 Maybe you need to work on your interview skills, or hone your dating profile. Whatever it is, try to learn from your mistakes so that you can increase your chances of success next time around.

Once you’ve been rejected, it’s important to move on quickly. Don’t dwell on the negative and instead focus on the positive aspects of your life. Think about all the other people who have said “yes” to you, and use those experiences as motivation to keep going. Remember, rejections are just a part of life – they don’t define who you are as a person. So don’t let them hold you back!

Jia Jiang’s book, “Rejection Proof”, is a memoir of his 100 days of rejection. In an effort to become “Rejection Proof,” Jiang put himself in situations where he knew he would be rejected, such as asking a stranger for a hug or requesting to cut in line. The book chronicles his journey as he forces himself out of his comfort zone and into situations that are often uncomfortable and cringe-worthy.

“Hey do you mind if I grab a mop and wash the floors for you?” he might ask the person behind the fast food counter. “Do you mind if I man the cash register?”

And it’s hilarious, again, because he knows he’ll be rejected. And so he then learns how to play within that “space” of being rejected, and keeping it playful all the while.

So one of the key ideas from the book seems to be: The more you are rejected, the less it will hurt the next time you are. So you gotta make it a practice! And practice he does.

Jiang’s experiences are often funny, but they also serve to highlight the fear of rejection that many of us feel on a daily basis. Through his experiment, Jiang learns that rejection is not always a bad thing; in fact, it can often lead to new opportunities and relationships that we never would have otherwise experienced.

He also learns that the best way to deal with rejection is to simply keep moving forward.

Arnold Schwarzenegger is best known for his roles in blockbuster action movies and as the former governor of California. What many people don’t know about him is that his success is due in large part to his ability to overcome rejection.

As a young bodybuilder in Austria, Schwarzenegger was constantly told that he would never amount to anything. His father didn’t believe in him, and even the other bodybuilders at the gym made fun of him behind his back. But instead of letting these negative voices get to him, Schwarzenegger used them as motivation to prove everyone wrong. And sure enough, he went on to become one of the most successful bodybuilders in history.

Schwarzenegger’s success didn’t end there. When he decided to transition into acting, he was again met with rejection. He was told that he would never make it in Hollywood because of his accent and lack of acting experience.

And when he ran for governor of California, everyone said it was a joke—that there was no way a bodybuilder and actor could be taken seriously as a politician. But Schwarzenegger didn’t let that deter him, and against all odds, he went on to win the election and serve two terms as governor.

1)Rejection is part of the process. If you’re not getting rejected, you’re not trying hard enough. The more no’s you hear, the closer you are to a yes. It might seem counterintuitive, but it’s true. Embrace rejection and use it as motivation to keep going.

2)The answer is always no if you don’t ask. This is one of my favorite quotes, and it’s so true. If you don’t ask, the answer is always no. But if you do ask, there’s a chance—however small—that the answer might be yes. So don’t be afraid to pick up the phone or knock on doors; worst case scenario, you’ll hear a no. But best case scenario? You’ll get a yes.

Rejection is never fun, but it’s a part of life. 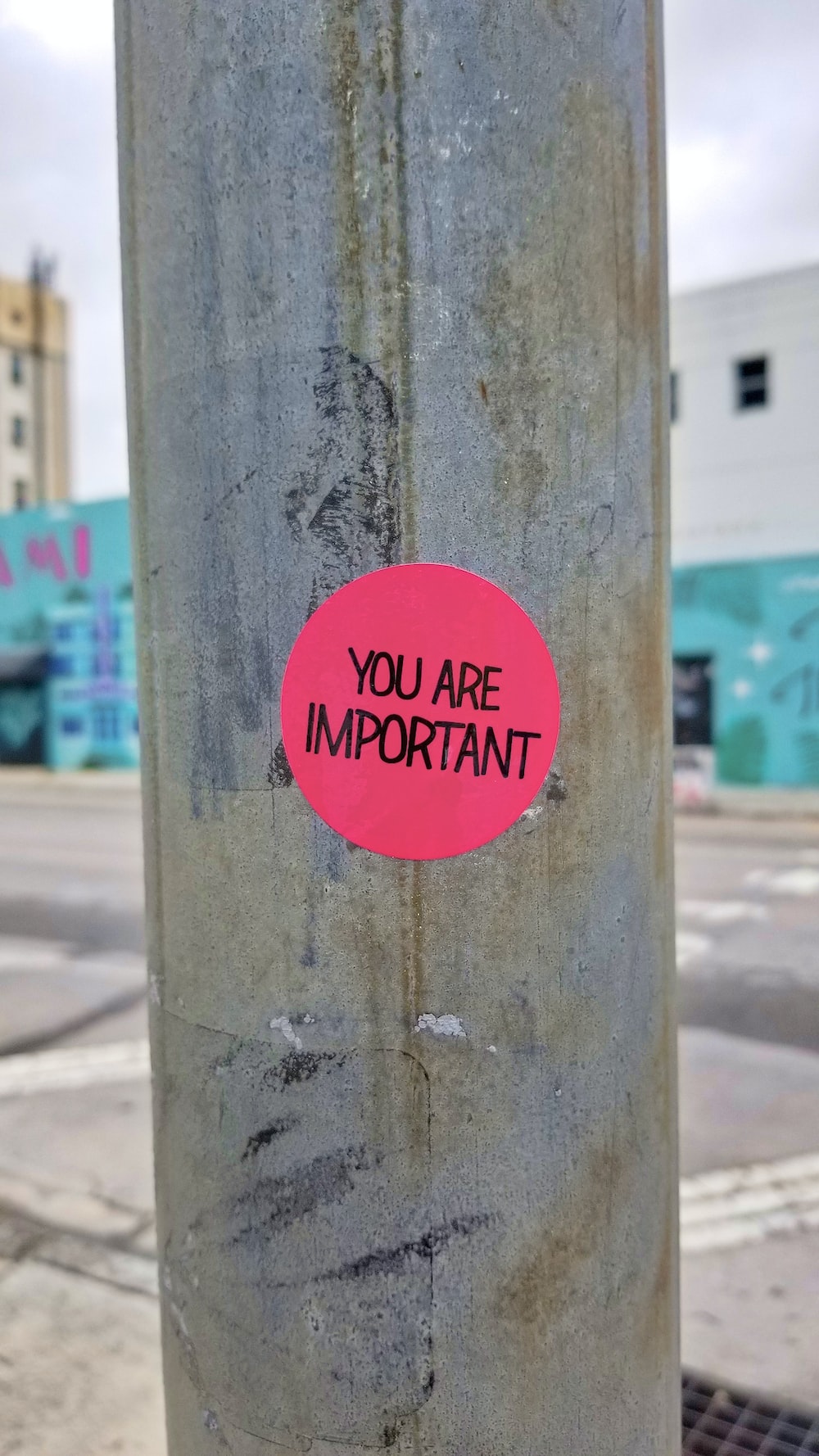 It’s also important to talk about how you’re feeling with someone you trust. Venting to a friend or family member can help you process your emotions and move on from a situation when it feels too overwhelming. Sometimes being rejected can feel like you put yourself out there only to get knocked down by a giant wave over and over!

With this said, if you’re struggling to cope in a healthy way, don’t be afraid to seek professional help. A therapist can provide invaluable support and guidance during tough times.