As counselors, we read books from all walks of life. And as such, this next book may not be for you. Sometimes it is better to focus on healing in your life.  Or you’re just in a different space.

On the other hand, there is something to be said for having goals, and making your dreams a reality.  None of us comes from a perfect home. Some would say, that the people who did, are the most screwed up! Very funny!

Well, we can affirm something. That the brain likes goals. It likes to go after something. And sometimes the best way to just get through the day, is to focus on your work.

With all of this said, let’s take a look at Jock Willink’s new book! 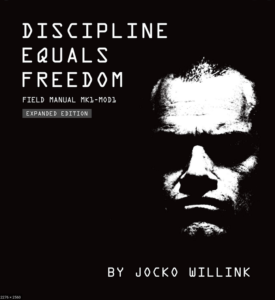 Jocko Willink’s new book “Discipline Equals Freedom: Field Manual” is exactly what you think it will be. Ha ha. And I love this stuff. (Can I add, in small doses?)

Jocko served 20 years as a Navy Seal and his credentials are pretty much endless. He was in combat in Iraq during the battle of Ramadi, wherein he gained many medals for his efforts. He’s most well-known for his book “Extreme Ownership” and The Jocko Podcast which I turn to on occasion when I want to jolt myself and get moving. (Sometimes the coffee doesn’t work.)

He starts “Discipline Equals Freedom” talking about discipline and how “the shortcut is a lie”. There is no easy way. And the root of all good qualities is discipline. It’s the driver of daily execution.  Discipline defeats the infinite excuses, he says.  You know the excuses that say: Not today, not now, I need a rest, I will do it tomorrow.  Maybe you do need a rest, he says.  And if that’s the case that you need this rest more than anything – then we’ll rest tomorrow.  Tomorrow we’ll rest “but not today”.

And then you’ll find that it wasn’t rest we needed at all.  It was that moment that makes you stronger.  So think about the word discipline and the word self-discipline.  Discipline means disciple.  You’re a disciple of yourself.  And all of this comes from a decision.  When you make a decision to be better.  To do more, to be more. 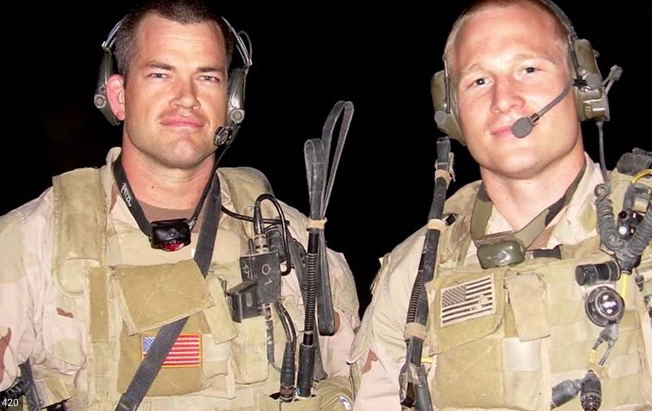 For me, I like to just get started. Try 5 minutes. Because 5 minutes is never just 5 minutes, is it?  But start here: 5 minutes.

Kill your idols. They have faults.  They aren’t who you want them to be. And learn from their faults.

What about weakness?  How do I stop eating sugar?  STOP EATING SUGAR.  How can I wake up early in the morning? WAKE UP EARLY.  You have control over your mind, you just have to assert it. It’s like a muscle. The more you use it and make decisions, the stronger you get. And this is an empowering feeling.

I love this passage he says “So next time you are feeling weak or lazy or soft or emotional tell those feelings they don’t get a vote.  You are declaring martial law on your mind.  Mind control.  Don’t let your mind control you.  Control your mind. And then you can SET IT FREE.”  You won’t win every day but move forward.  Fists clenched.

Whatever problems or stress you are experiencing, Jocko says, detach from them.  Stress is generally caused by what you can’t control.  This is why it’s good – I read this in Tools of Titans by Tim Ferriss – when Jocko said that he reads books that help put his life in perspective. People who were going through real horror and terror and torture.  The warriors who have faced much worse, that’s why you should read this books. To help make chaos your friend. By detaching and seeing the larger perspective.

Okaaaay. For me, this is a little much. I can understand “Destroyer Mode” though, like when my cat pees on my clothing.

He says, “Where does the switch come from? The overdrive. The berserker mode.  The full-on destroyer that will not stop.”  This is important to read this passage:  he says:  “When your feelings are screaming that you have had enough, when you think you are going to break emotionally, override that emotion with concreted logic and willpower that says one thing: I don’t stop.  Fight weak emotions with the power of logic; fight the weakness of logic with the power of emotion.”  Emotion and logic will both reach their limitations.  And when they do, you say “I don’t stop.”

IT IS NEVER FINISHED.

This reminds me of stoicism.  This idea to always stay in the game. It is never finished. You always have more to do.  So stay in attention.  You don’t have that donut when you see it just once.  Or that becomes all the time.  With your goals nothing is ever finished. 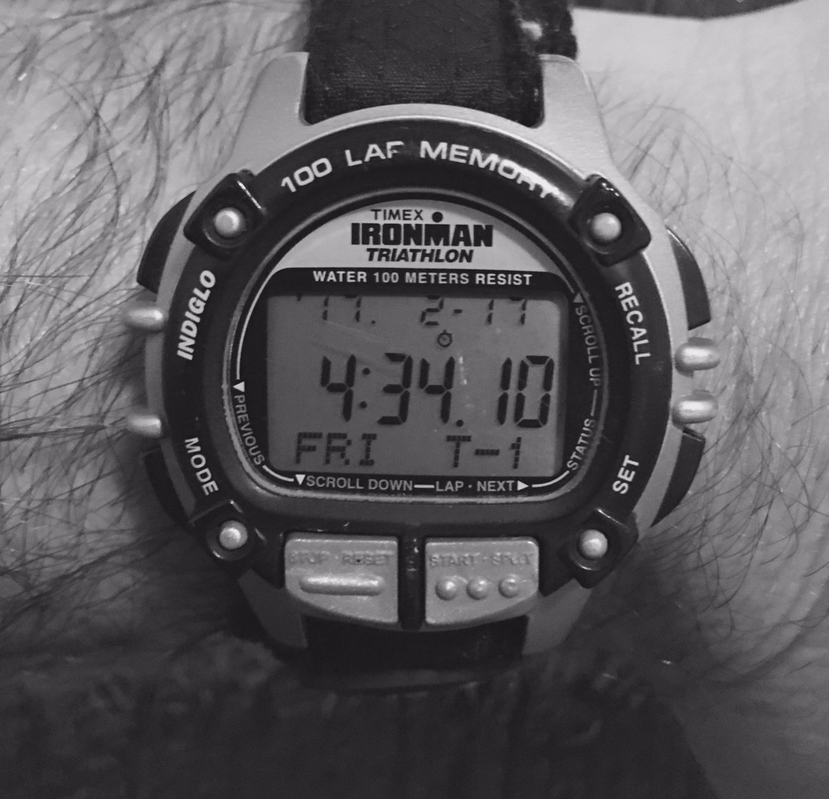 Discipline starts with waking up early.  He said that half of waking up early is going to bed early.  And to do this you need to have had a certain amount of physical exertion.  So make to hit the gym everyday.  And he wakes up early day with a plan in mind – where he writes down a list of things to accomplish the next day.  Stage your workout clothes so you don’t even have to think when you get up.  Put on your pre-staged workout clothes! I love that.

Jocko takes power naps with his feet elevated – the goal is to elevate your feet above your heart and to sleep for ten to fifteen minutes or so.  Elevating the feet above your heart takes the strain off the circulatory system in the lower body and helps move some of the blood that might have pooled in the feet and legs.  Jocko really noticed this in BUDS when, during short breaks if he got the chance, he would lie down on the floor, put his feet up on his bed, set the alarm for six to eight minutes and sleep. And then he would wake up totally refreshed. It was awesome he said. The key is to not let this 6 to 8 minutes turn into a two hour slumber.

Doesn’t mean anything. The people who are successful decide they are going to be successful.

When those sugar-coated foods, ice cream and donuts are calling you, tempting you, calling your name, and enticing you with their sugar-coated lies – get angry.  Get aggressive, he says.  Stand your ground in the battle and fight by saying NO.  HOLD THE LINE.  For your health, your mental toughness, and to exercise your will – which he says, is stronger than the will of ice cream or a donut – HOLD THE LINE.

There is a liar instinct inside of you that says “I’ve had enough. You’ve given it your best shot. You can stand down.  You can back off.  You can rest now.”  DO NOT LISTEN TO THAT INSTINCT.  DO NOT LISTEN.  That instinct is a liar and wants to bring you down.  It’s a defense mechanism for your ego that wants to give you an OUT.

This is where failures gather together in comfort and drown their sorrows in lies and deception with “You did the best you could.” “Oh that’s okay do you know the odds of succeeding in that industry?”  And “It’s not your fault…”

And so they tell you “It’s okay to stop – it’s okay to settle. It’s okay to give up.”  And that is the instinct you need to fight. To push back.  To smash into the ground.  DO NOT TAKE THE EASY WAY OUT.  GET UP. GO. FIGHT.

I love this.  You just go through the motions.  I do this all the time because of him.  I heard his podcast.  “Don’t really want to work out?  Work out.”  “I need a break.”  “Taking a break is the one thing I put off until tomorrow.”  And like we said you’re probably not going to need that.

Embed your long term goal into your mind.  Burn it into your soul. Think about it, write about it, talk about it. Hang it up on your wall.  And most important: Do something about it.  Every day.  Do something that moves you toward that goal. However small or insignificant that step may seem – take it. Do it.

Hesitation is the enemy.  Can I say that working really hard reminds me of meditation. Because you’re not thinking, you’re just going from task to task.  When I go jump in the cold shower, I don’t pump myself up – I don’t think about it I walk right in it.

Okay we’re going to stop here – there’s so much we didn’t touch upon – he has some great chapters on exercise, defense, martial arts that we didn’t even touch and a lot more – so make sure to check it out!