Dopamine Depletion: Why You Feel Awful and What You Can Do About It – Missoula Therapy

Our Missoula counselors often hear that people feel down in the dumps. Or they’re “stuck in a rut.” Does this sounds like you, maybe sometimes? Or maybe you’re sitting there on your cell phone and scrolling and strangely enough, you can’t stop? Especially at the end of the day? 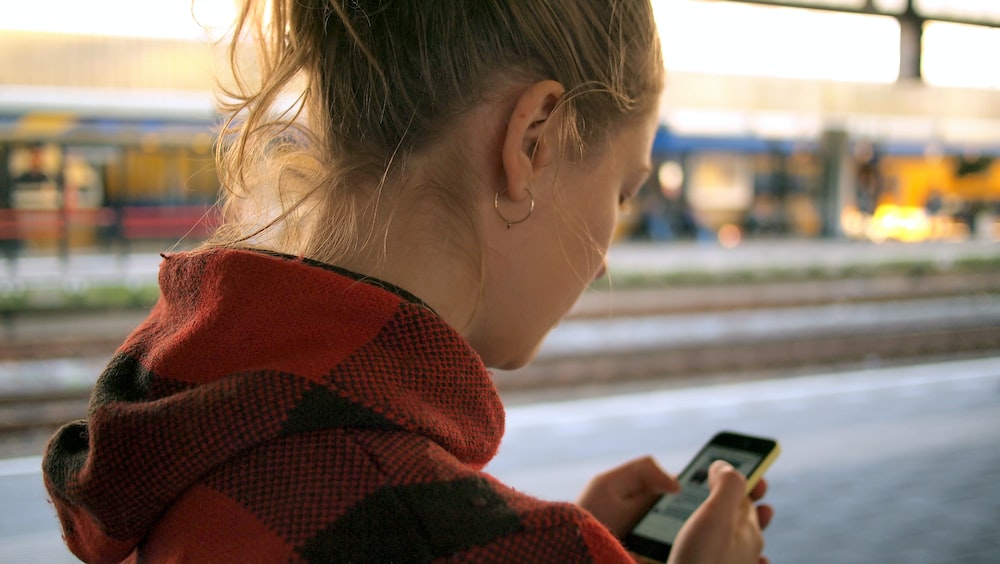 If this does sound like you, then chances are, you’re suffering from dopamine depletion. Dopamine is a neurotransmitter that’s responsible for feelings of pleasure and motivation, so when it’s depleted, you can feel flat, low energy-like, and uninterested in things that you normally enjoy.

Dopamine is sometimes referred to as the “reward chemical” because it is released in our bodies when we do something that feels good. Another way to think about it, in its simplest terms, is adrenaline – it’s the crazy spike that you get!

Have you gone down to the Good Food Store and saw the ice cream or that pizza behind the counter? 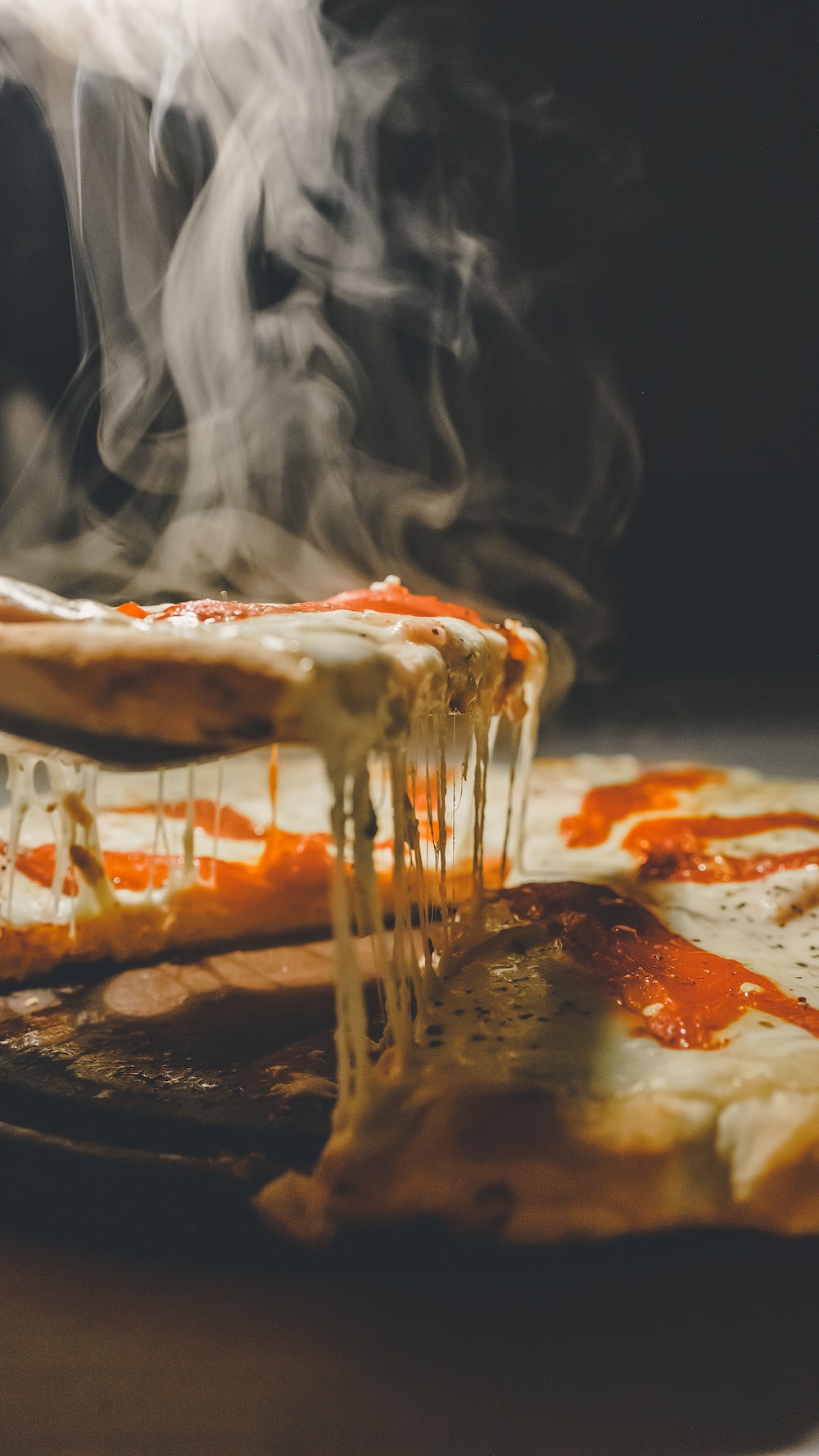 That looks so exciting even before you eat it! This anticipation of getting it is releasing dopamine! Isn’t that crazy that just looking at something, which should be so innocent, is actually depleting our dopamine?

The problem with dopamine is that it is very addictive. When we get too much of it, we start to crave more and more of whatever it is that makes us feel good. This can lead to dangerous consequences such as addiction, obesity, and even mental illness.

Again, one of the dangers of dopamine is that it is extremely addictive. When we do something that increases our dopamine levels, we start to crave more of whatever it is that made us feel good in the first place.

Low dopamine levels are linked to several conditions, including:

Notice this last one: Addiction is one of the most serious dangers of dopamine because it can lead to all sorts of other problems such as financial ruin, health problems, and even death.

Often things that create dopamine, like having sex or eating chocolate, makes us feel good without doing anything useful or productive. This can lead to a lot of wasted time as we seek out activities that will give us a dopamine hit without providing any real benefit. For example, spending hours scrolling through social media or watching TV can make us feel good in the short-term, but it doesn’t do anything to improve our lives in the long term.

We justify doing these behaviors and think they are okay to be doing, but then later we ask questions like: “Where did all the time go?”

What happens when the things that make us feel good are not necessarily good for us?

When we become addicted to drugs or alcohol, gamble compulsively, or engage in other risky behaviors, it is often because we are chasing the high that comes from the release of dopamine. We may know that these things are bad for us but we can’t help ourselves because the dopamine hit is just too strong.

The third danger of dopamine is that it can make us feel anxious and stressed out when we don’t get enough of it. This can lead to all sorts of problems such as insomnia, anxiety disorders, depression, and even suicidal thoughts. Life just stops moving forward.

A lot of people say things about their addiction like, “Well it’s not bad because I’m not hurting anyone. Plus, I don’t know how I’m even hurting myself.”

Well, you are hurting yourself because you are depleting your dopamine storage systems, which then takes away your motivation. It might be fun today but watch what happens shortly after. 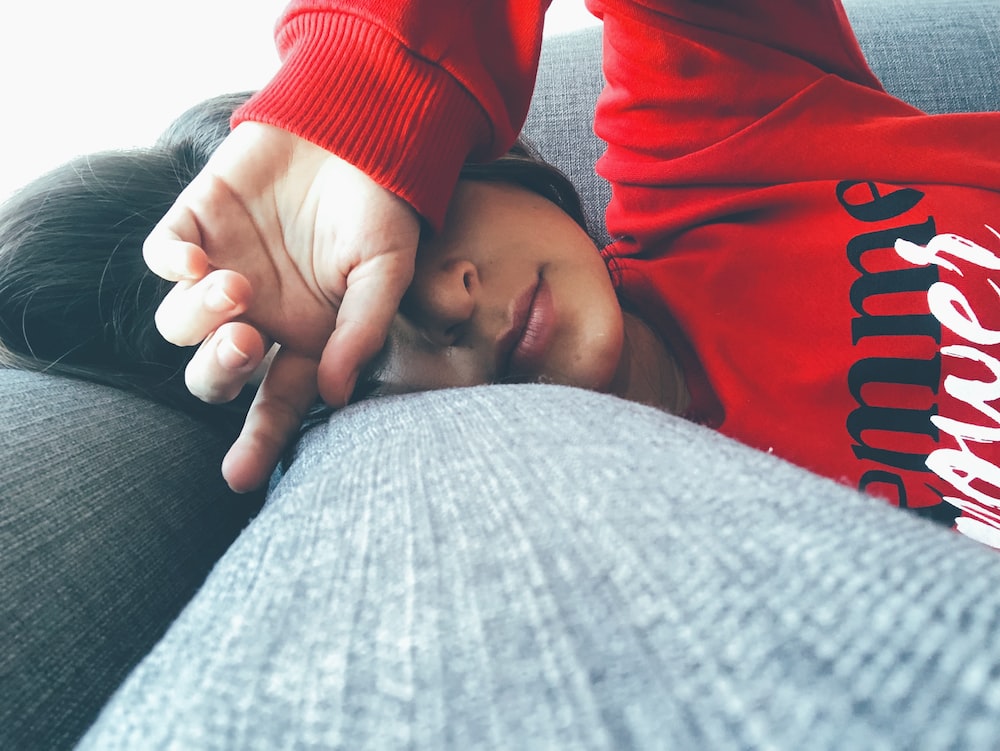 The point is, when we become reliant on dopamine for our happiness, we set ourselves up for a lot of problems down the road.

Anna Lembke, the author of “Dopamine Nation”, argues that our culture is one that encourages excess dopamine release. We are constantly bombarded with images and messages telling us what will make us happy (and often those things are unhealthy). Technology has made it so that we can get our dopamine fix anytime, anywhere; all we have to do is pick up our phones. The result is a nation of people who are anxious, depressed, and addicts.

Luckily, there are a few things that you can do to replenish your dopamine levels and get back to feeling like your old self. Let’s take a look at a few of the most effective strategies.

Exercise is one of the most effective ways to boost dopamine levels. 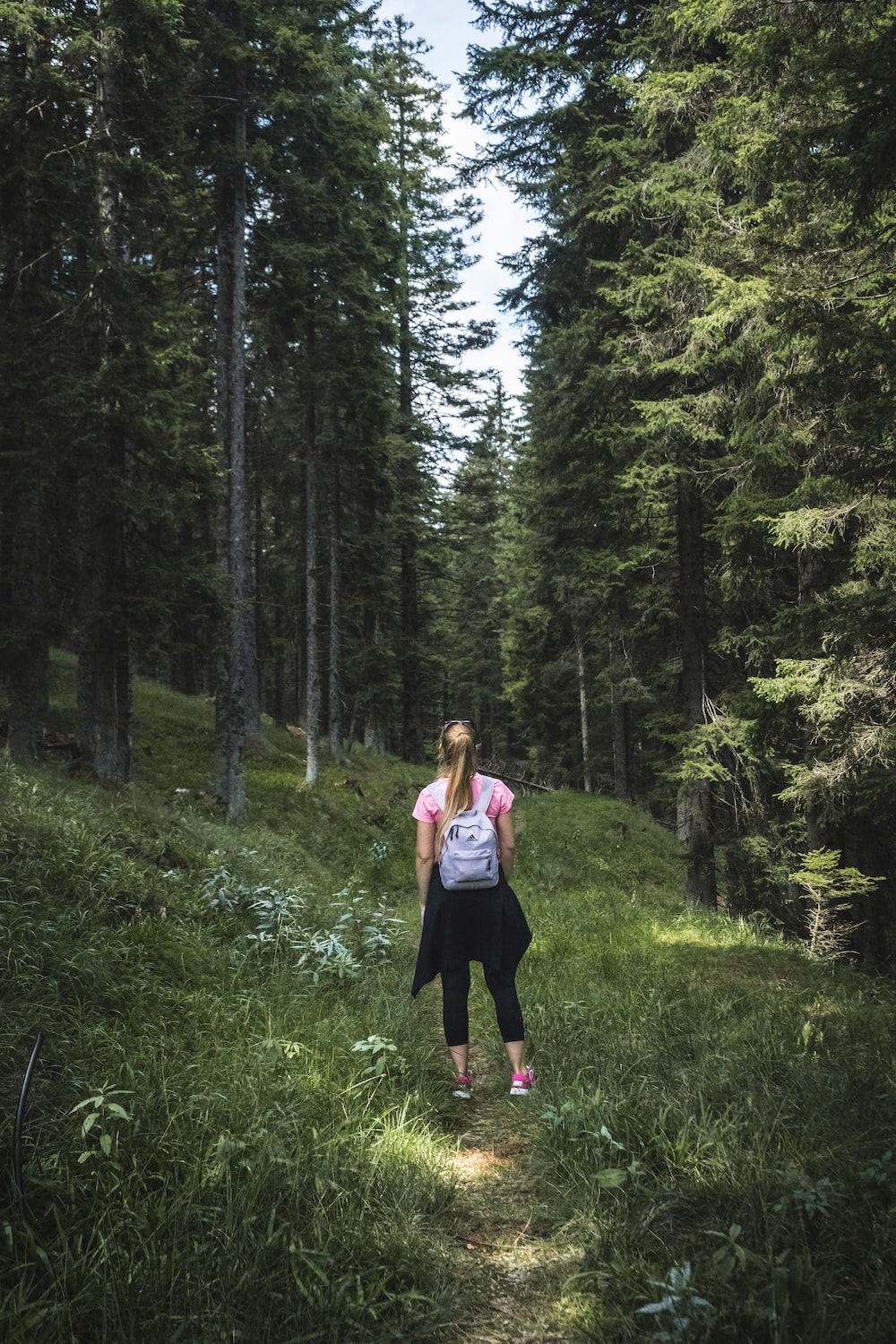 When you work out, your brain releases dopamine, which helps to improve your mood and increase your sense of well-being. What’s more, regular exercise has been shown to have long-lasting effects on dopamine production, so even if you’re not feeling particularly motivated to work out today, know that it will pay off in the long run.

What you eat also plays a role in dopamine production. Eating foods that are rich in tyrosine—an amino acid that’s used by the body to produce dopamine—can help to increase dopamine levels. Good sources of tyrosine include nuts, seeds, legumes, beans, soy products, eggs, chicken, fish, and dairy products. So load up on these foods next time you’re feeling low on energy and see if they give you the pick-me-up that you need.

Make sure you get at least 7 hours of sleep per night. I have an Oura ring which seems to really help get things back on track. Avoid the cell phone before bed and first thing in the morning! That is YOU time.

Take a day off once or twice a week from activities like your cell phone. That’s right – do a cell phone fast on Sundays, for example. Meaning, try to do activities that don’t feel “really good” like after every 2 or 3 days. The concept is this: work really hard for 2-3 days and allow yourself to use your phone, but then take a break for a day!

Sunday, for example, might become your new “relaxation” day where you do things like going on a long walk. If it’s hard, then that’s good, because it is showing that you’re doing exactly what you need to be doing.

Kerry Heffelfinger is the co-founder of Sunflower Counseling in Missoula with his wife, Marie Pettit, LCPC. They created Sunflower together to help people get better counseling in their lives. With their team of therapists and client care coordinators they have helped thousands of families in Montana by getting people the counseling they need. Before this, Kerry ran Highwood Music where he taught 80 students in classes how to play classical piano and guitar. He graduated from UM with a Master’s in Education.