How to Describe Addiction

We live in a strange society.

One where everywhere we look there seems to be something weird and strange. And so we are quick to label, without really thinking things through. For example …

Have you ever referred to someone as a drunk, alcoholic, bum or junkie? When we hear these descriptions our brains instantly place judgment on the person being described. We know the person is more than just a “drunk” or “drug addict”, but it is hard to see past this label. 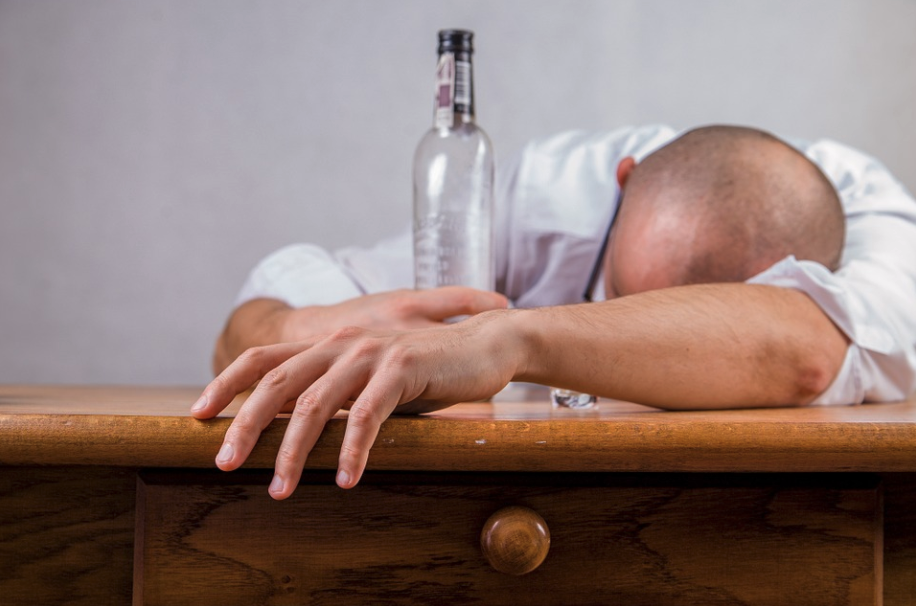 Research has shown these labels have a negative affect! They perpetuate the stigma associated with disorders of addiction. Even worse, the person suffering from the disorder may feel guilt, shame, embarrassment, rejection, and a fear of punishment. This can lead them to deny getting professional help due to the pain of these labels.

Negative labels associated with disorders of addiction have historically been seen in both society and the medical field as problems. We tend to see them as a moral failing or as personal responsibilities. The person needing help as a result of these labels feels like they have a character flaw or something is innately wrong with them. This is not true!

Thus, if society makes an effort to change their language – people who suffer from the disease of addiction will feel more safe to access the resources they need.

The term “abuse” in relation to disorders of addiction should be considered problematic. This is because we also use the term “abuse” in relation to “child abuse” and “physical abuse”.  Using abuse this way usually involves maltreatment of others. And it is confusing in our psyche. This is not an appropriate way to describe a medical condition such as a disorder of addiction.

Antithetically, a “substance abuser” was identified as as a person who was in a “need of punishment”. Dark, right? 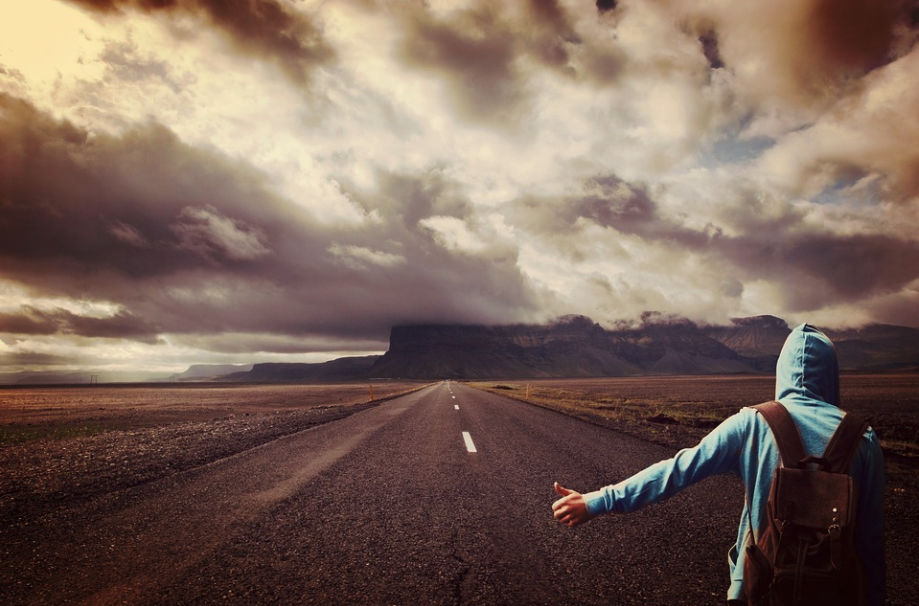 People who are suffering from substance use disorder are already extremely hard on themselves.

They are probably having a hard enough time making it through their ordinary days. Everywhere they look there is another problem. And it might be so bad for them that they cannot even look in the mirror to admit what is wrong.

This is because people who experience substance use disorders often tell themselves they can “handle it”.  They are “lone wolves” or “rogues” who are “tough”.  They have been through a lot, as it is, and the last thing they need is someone who is telling them what to do. And who is this “someone” who knows so much anyway?

And the weird life we live in right now is extremely tribal. Everywhere we look there is more and more disconnectedness. It’s almost like the artificial world we have created – with money, the internet, sitting behind desks for 8 hours a day – is all really just a massive breeding ground for addiction.

Meaning, we’re all addicts on some level. On some level we’re all in this spectrum. For some of us it may be an entire pot of coffee to jolt us awake. For others too many donuts. And then others go to the bar every night and drink too much. And then others keep going and going all the way to the end of the line.

That’s why “substance abuse” hurts so much. 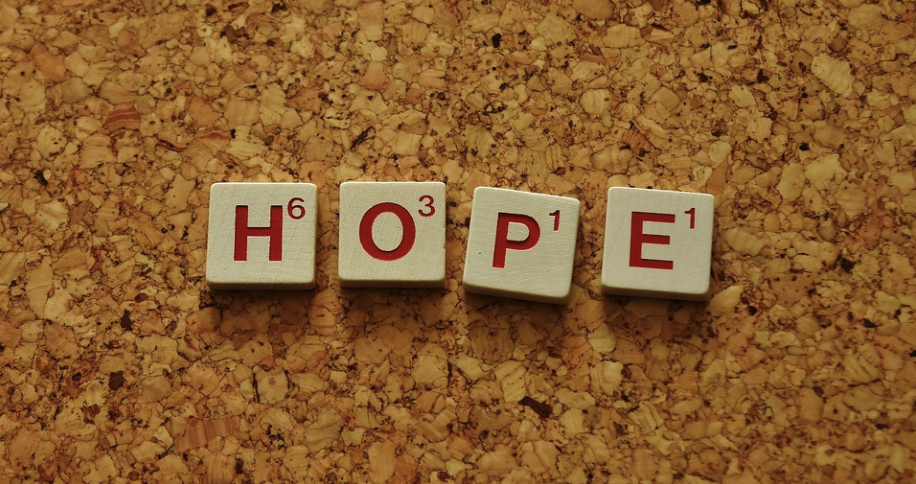 This switch is vital to the client and those treating them to view the disorder as a condition that needs treatment. Rather than calling someone “an addict” – which leads the person to feel they will never recover, we can refer to them as “a person with a substance use disorder”. With this simple change of word choices, the person receiving treatment feels more supportive and hopeful and less ashamed.

The American Society of Addiction Medicine suggests professionals treating disorders of addiction should focus on the medical nature of addiction as a brain disease. They say we should all stay away from terms such as: “addict”, “drunk”, and “junkie”.

Who likes to be described this way? We are all in this together.

We will end up in the ground or as ashes in so many years – and none of us gets out of this game alive.

Speaking of which, did you see “Squid Game” on Netflix?  It about a group of people who are all massively in debt. And instead of staying this way in their normal lives, they choose to play a deadly game called “Squid Game”.  Weird red-suited soldiers lead them to their games. The games are children’s games like “Red Light Green Light”.

If they lose the game, then they get shot in the head. Or machine-gunned down. So the pressure is on!  But if they win, they get billions of dollars. 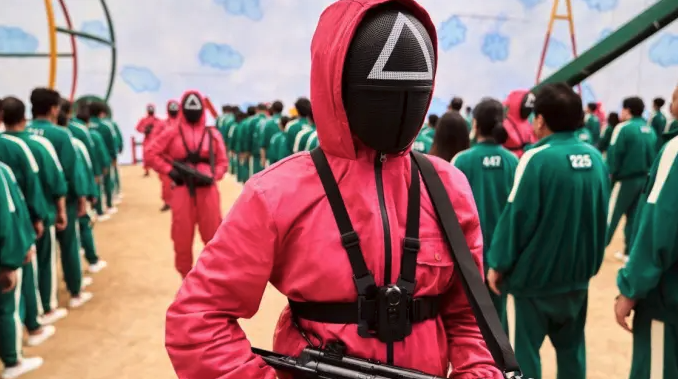 The point is, is that society is so hard on people, that many of us would rather roll the dice to escape the pressures. And on some level we think that a certain amount of money will make it all go away. But of course, no matter how much money you get will make your problems go away.

I didn’t even finish the show. I was like, “I get it. They’re going to get the money and then blow it all and go back to the game.”

One powerful change to make with language is the focus on recovery rather than the problem. Recovery focused language such as “recurrence of use”, “person with substance use disorder” and “person in long-term recovery” all help spread the hopeful message of the work of recovery. That is, we can recover. And reach a place of normalcy. It just takes a lot of work.

Here’s a great video on what it’s like to kick heroin: