Is it just me, or is Missoula changing? It used to be that I couldn’t go somewhere without recognizing some of my friends. I couldn’t drive down the street without seeing someone I knew!

And now – it’s like we have experienced some advanced time warp. Yes, because of Covid-19 we have this migration influx in a super short period of time. Usually, such migrations take at least a decade. We saw it in one year. 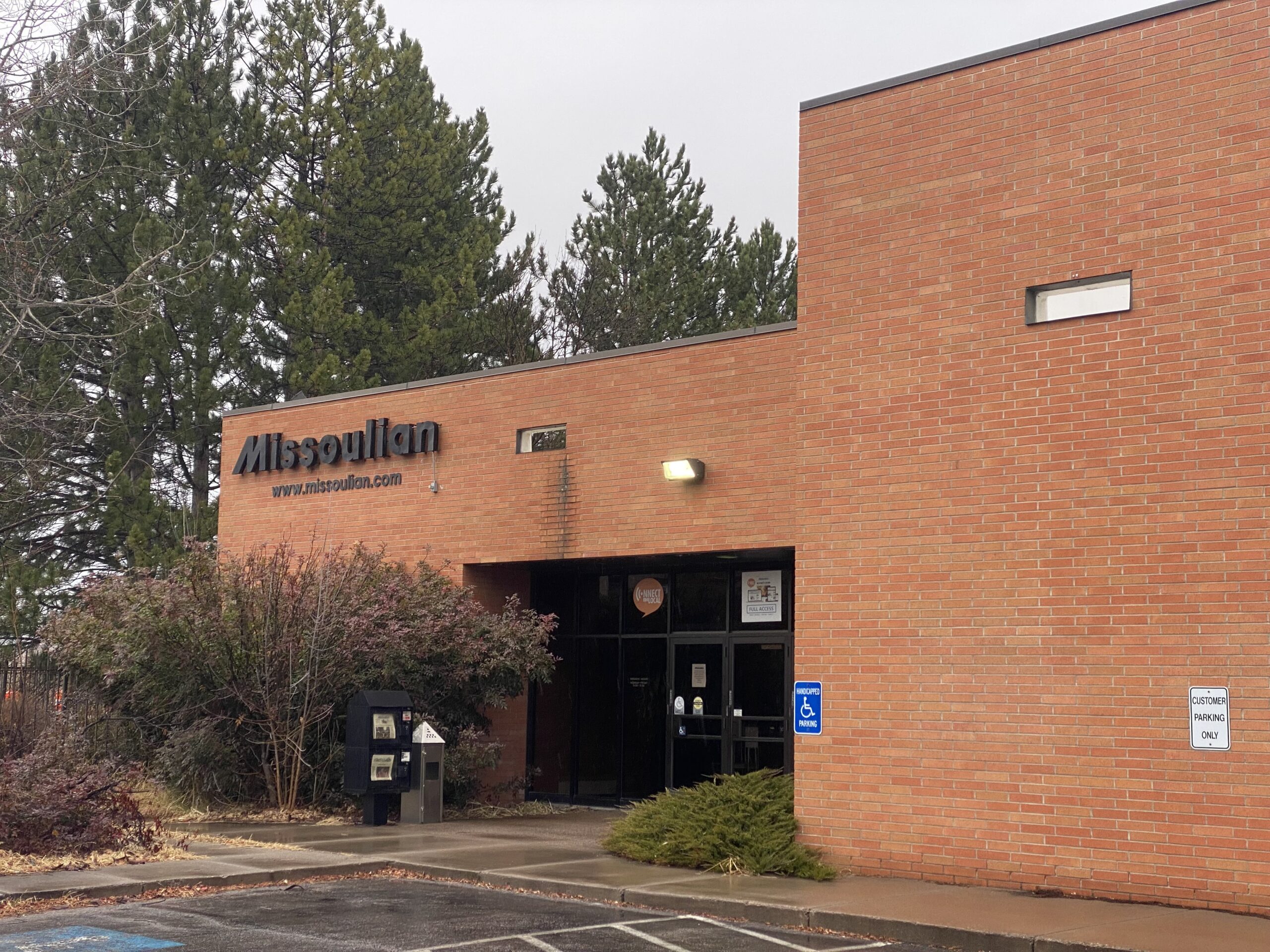 Usually, such migrations take at least a decade. We saw it in one year.

Yes, there were politics in who owned the Missoulian. But it was still sort of always our paper, even when it was bought out from outsiders. And so was the building. A newspaper building is one of the staples of civilization, where you can say, “Over here is the church. Over here is the newspaper. Over here is the fire house.”

And whatnot. So it’s just sort of strange to see it bought out. Yes, by an “out of towner” as is lots of the housing realty market here. Someone who has millions of dollars is like, “I’ll just come in and buy your newspaper building and put up a huge hotel.”

Is it just me, or does that feel a little weird? Granted the hotel will have a swimming pool on top of it. That part is cool.

But the part that is not cool is the economics. These cool little small towns like Jackson Hole and Aspen, CO used to have locals who lived there for years. But then, for trendy reasons (or Covid in our case) the out of staters moved in.

Which is all fine and dandy if the locals get to stay. But here’s the rub: as you know, in these situations, the locals can’t keep up with the new economy.

The out-of-staters can simply sell their home for a million bucks, and then come to Montana and say, “Wow this is the same piece of property that I basically had but it’s only 600,000.”

So the locals are then literally forced out of their city to neighboring towns. Suddenly they have to commute to come into the place they were born in. I can’t tell you how many people I know in Missoula who can’t afford to live here anymore! I know one woman who had to move back to Deer Lodge to live with her parents, I know a couple who are stuck in Hot Springs, and I know someone who has been living under a bridge and down at the Poverello – all because they couldn’t keep up with Missoula rent.

Even Montana folks who have “money” can’t keep up. They are like, “I’m not buying any property right now because have you seen those prices?”

And so what does this do to us, psychologically, to be put under this new stress?

Well, I don’t know about you, but have you seen the traffic in Missoula, lately? For the past year, especially, I have noticed how crazy people are driving.

Particularly guys and their trucks. They speed by, as fast as they can. They ride up right behind us – and we have a sign on back that says “Baby on board”. 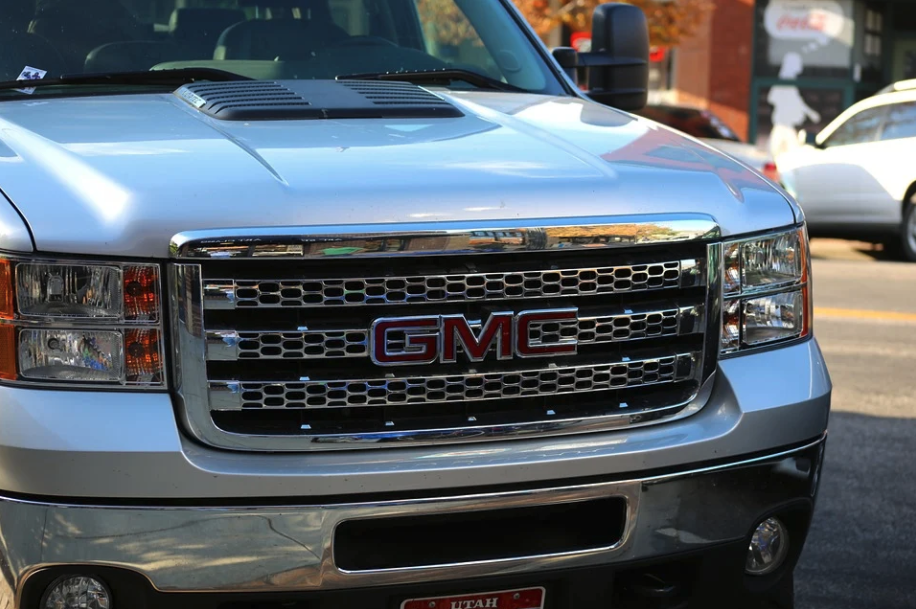 We drive the speed limit but that’s just not fast enough.

Why are they driving so crazy? Is it the politics? Is it Covid? Is it that suddenly local Missoulians can’t afford their rent and they are totally stressed out of their minds?

And is it just here?

I talked to one of my friends who just bought a separate house in California. He said, “No it’s not just in Missoula, that they are driving crazy. All of the new stressors, from Covid to businesses being shut down – all of this has weighed heavily on people.”

He continued, “It’s like someone has taken a stick and stirred it in an ant hill. And so now all of the ants are attacking each other and acting erratic.”

It’s really scary to not be sure if you can put bread on the table and pay rent. Especially when you have a family! This concept is all new to me. I’m a new Dad, basically.

I used to – I’m not joking – I used to have no problem sleeping on people’s couches. Being an artsy fartsy musician. Yes, do you remember those days?  When this was somewhat socially acceptable?

This was because we had this sense of community which meant we actually were connected and we all knew each other. This also meant that we could help each other when we needed it. 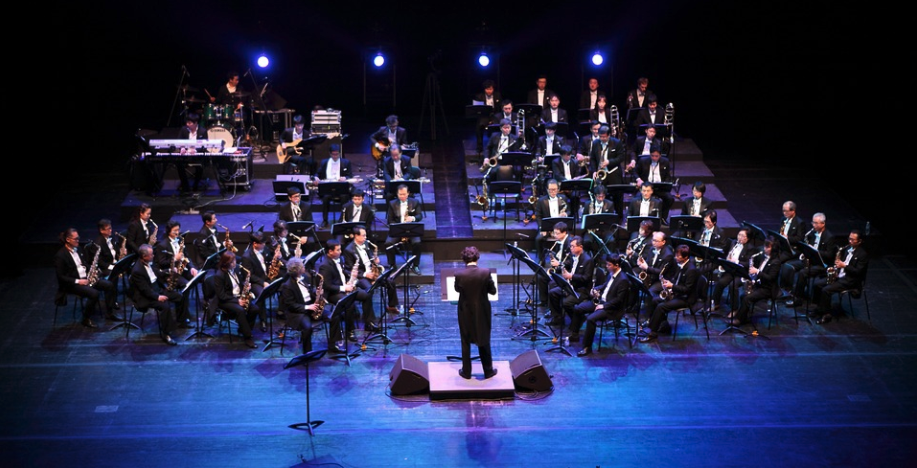 I was suddenly reminded of my old Band Teacher, Mr. Norm Brunken in Helena, MT. Where I grew up. Helena is awesome because it IS so small. When I grew up you could just roam the streets and never worry about being abducted. Today we, as parents, would never just let our young kids roam around like our parents let us!

I said to him, “I’m so glad I had you in our community. That I knew who you were. It’s amazing that I could go to your house, at 7 or 8 o’clock at night, unannounced, and you and your wife would say, ‘Come on in. Can we get you a cup of coffee or tea?’ And Tricia would lead me into the piano room – and she would show me a new song she was working on. And she would ask me about my newest compositions.”

This is what I’m talking about.

We all grew up together and so we had these extended families. And without this – then there are all sorts of people, who are lost in life, who suddenly won’t have the support they used to have because the community has been destroyed.

I hate to use the word ‘destroyed’.  Because it’s not. It’s just not the same.

Hopefully as these changes happen, we will integrate with all of these outsiders in a positive way. That’s the best we can do – to orient ourselves from a place where we make Missoula the place we all want to live.

Maybe it will turn into Flathead Lake – with all of these rich homes everywhere. Or Boulder, CO – and Google or Amazon will take up headquarters here.

And when this happens let’s remember who we grew up with – the people who opened our doors to us when we were kids – and in return, help them out when they need it the most.