Parenting in the Age of Big Data 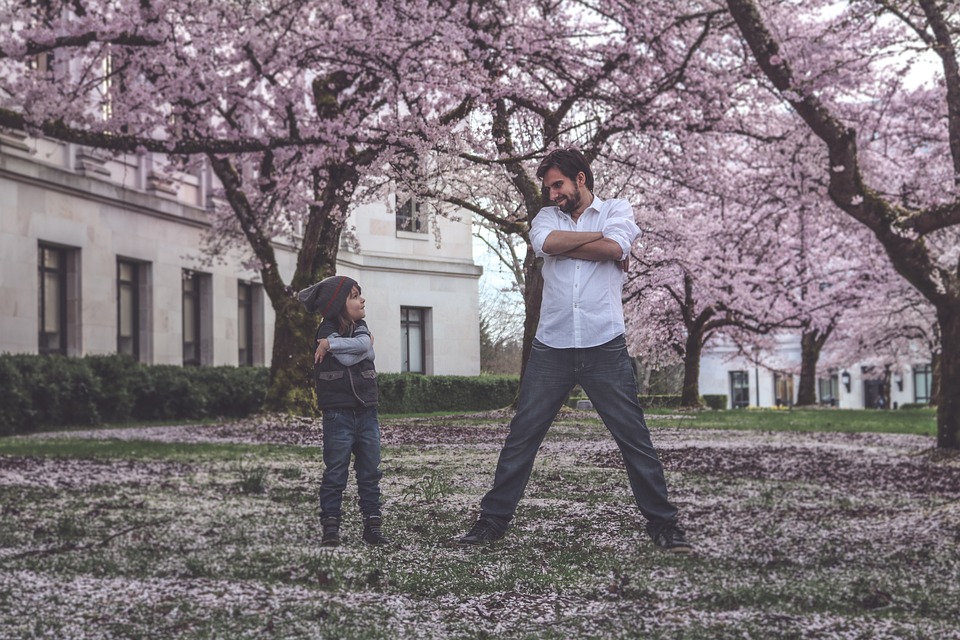 My father once told me that the greatest accomplishment of his life was his three children. At the time, it sounded nice. Maybe it was the equivalent of saying that he was proud of us. Dads do that. He does that a lot. Or maybe, on a sadder note, it pointed to all of the things he had given up when he had kids. My dad was a talented painter in his youth. Later, he loved sports cars. But eventually he settled down, married, got a good job, and had kids.

Now that I’m a dad, I see more clearly what he meant. Having kids is a huge deal. It’s not a new part of your life. It becomes your whole life. Everything else fits around the fact that we have kids now. As parents know, this is often incredibly wonderful. Our apartment or house is now a place where we envision a growing child. We see memories being made, a thousand new “firsts.” Our kiddo’s first time seeing a deer just outside the window. Their first time crawling, then walking, then running in circles around us.

There is a new depth to life that is hard to describe. It’s a bit like when I moved to England, my first time living abroad. Everything was new and fresh to me.

But parents also know that this new adventure in “firsts” can be incredibly difficult. Everything needs to be reassessed for safety. And new major decisions need to be made in light of the kiddo’s long-term welfare.

Love Where We Live 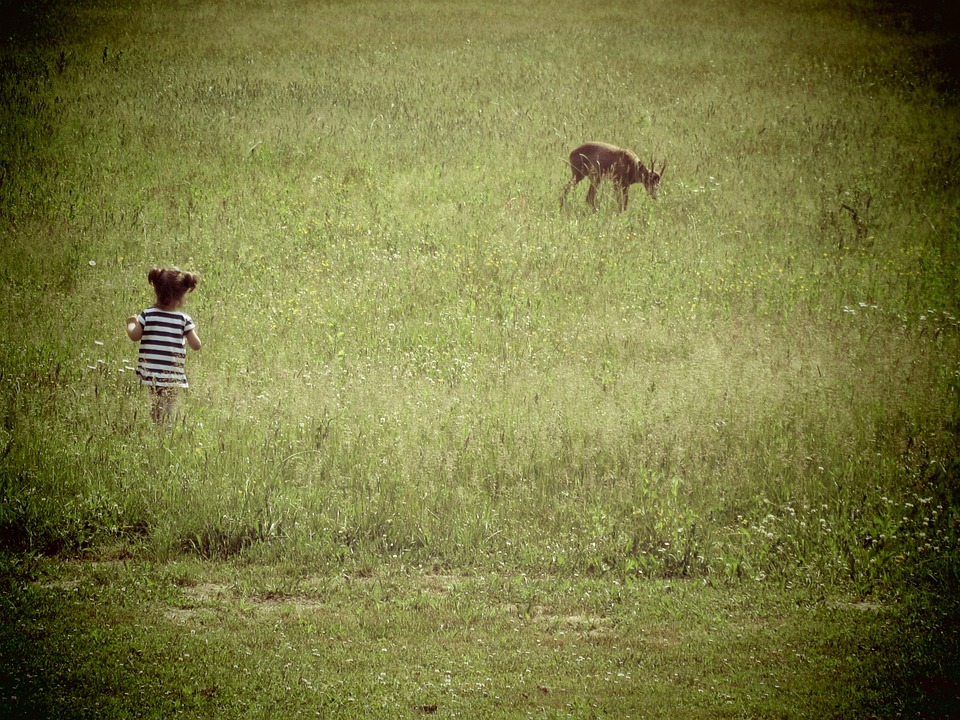 When my wife and I first lived together, it was in Seattle. It was in a tiny studio apartment that she could barely afford with her new job at a non-profit. I was fresh out of graduate school and found that the pool of jobs in my area of specialization had all but dried up. We quickly decided that life in Seattle was not for us. It had and has amazing advantages, including proximity to some amazing outdoor recreation. But it also had high costs and a parenting culture that quite frankly scared us.

My wife had a co-worker with children who gave her the stories. While she had worked to escape the worst of it, there was still a striving mentality among many parents. Children needed to be put on wait-lists for the best daycares the moment they were born. Sports teams, school clubs, the right classes and schools all seemed to be major issues for parents who could afford to worry about such things.

We wanted none of that. Both of us grew up simply going to the closest school. We did the sports and other extra-curricular activities that we wanted to do, or our teachers thought we were good at, or maybe our parents hoped we’d enjoy. And we quit some and stayed with others. None of it was particularly high-pressure.

After Seattle, we moved to Hong Kong where I was offered an incredible job opportunity. The city, with world-renowned socialized medicine, also offered us the chance to have a child without worrying about costs. Our short time in Hong Kong was very different from Seattle, but it presented similar challenges once we became parents. If we had stayed, we would have needed again to worry about the “right schools,” choosing either a public school taught largely in Cantonese, a language neither of us spoke, or expensive private schools taught in English.

Both cities offered much to love, and we happily took advantage where we could. But with a kiddo in the picture, we knew that we wanted something more like our own upbringing for her. 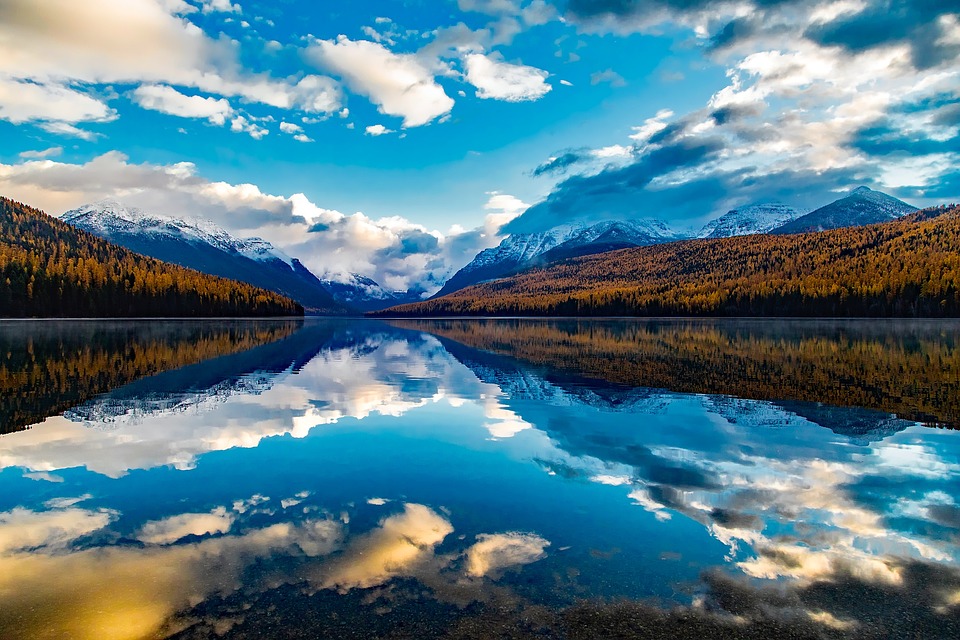 When the opportunity came to return to Montana, we were thrilled. Montana is not known for great schools. But they’re not awful, either. US News & World Report ranks Montana as 36th in the country for K-12 education and 22nd for higher education.

One recent article came to my attention, however, that claimed to point to “The One Parenting Decision That Really Matters.” In the article, the author offers statistics that have shown how many of the so-called “big decisions” we make as parents don’t really matter. For instance, formula-raised children turn out statistically just as well-off as breastfed babies. Children who watch a fair amount of TV wind up doing just as well on tests later in life as those restricted to books and nature time.

But the one big decision the author points to is where we live. He points to a publicly available data set called “The Opportunity Atlas” that tells us the average household income at age 35 for a child raised anywhere in the United States. You can go by state, county, city, or even neighborhood to see projected future incomes of kids everywhere.

Intrigued, I looked at neighborhoods around Missoula. What I found was disappointing. This was because I saw what was left out: the income level of the parents. Why is this important? Because in some neighborhoods there is a big mixture of middle-class people living in single-family homes alongside folks living in apartments. This has the effect of averaging out the data. Middle-class kids in these neighborhoods might go on to earn, say $50k per year, while kids raised in apartments will more likely earn less, perhaps $30k. The average, if there are equal numbers of kids, is then $40k.

This is just one of the many areas where Big Data might seem like our friend, but actually leads us astray. I’m quite happy to live in one of the less “advantageous” neighborhoods in my town, knowing that our kiddo will do just as well here as in the next area, where higher-density housing isn’t allowed.

As parents, we will have countless decisions ahead of us. Let us make as many as we can with openness and equanimity, exploring the data, but also following our hearts.