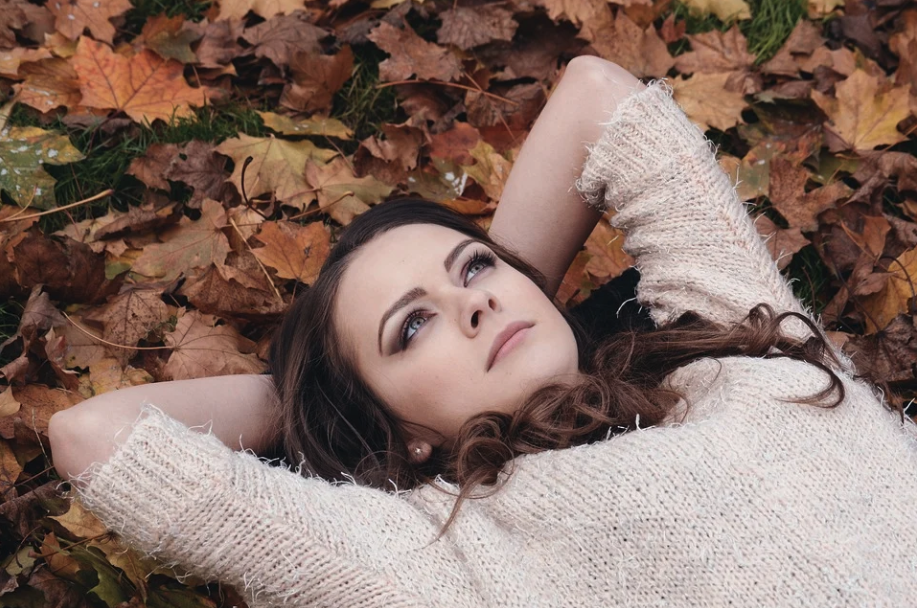 Have you ever found yourself with an unhelpful thought circulating around in your head? Like a bad song? I hate that one song.

This could be replaying something that happened in your day or from 10 years ago. Then you continuously repeat the thought – only to find yourself in a downward spiral. We often don’t even notice that these “thoughts” actually have a direct impact on how we interact with reality.

But these thoughts lead to feelings of anger, anxiety, confusion, and sadness – which can then lead to things like depression, insomnia, and addiction use.

Sometimes this is fine – and at other times it can get out of control.

The term for this situation is rumination. Rumination is repetitive, excessive thinking about the same event. Rumination can also be divided into two categories:

reflective- which is more analytical and problem solving

If you ever fall into the second category of the more brooding type here are some tips to get you out of this state of mind.

Rumination is a habit

It is! But with practice and insight you can take control of your reaction to a situation and move forward. Here are some thoughts on this:

It is not possible to stop processing situations all together that happened. Part of being human is to process and to be aware of why we are processing.

Healthy reflection has intentionality which is deliberate and purposeful. Maybe this for you is journaling, or examining a situation and what you could have done differently. Some people seek counseling or call up a friend.

On the opposite end of the spectrum, we have unhealthy rumination. This has the motivation of us wanting to feel better in the moment, but not necessarily to be better.

Sometimes a painful situation occurs where you had no control over the outcome. As a way to cope with this uncomfortable feeling some people ruminate in order to feel control. They feel they are doing something to help themselves feel better – and they are, initially. The problem is when it gets out of control and becomes a “thing”. A thing we just “do now”.

Need for certainty: We all at times want to know things will be ok and be certain about an outcome. Sometimes rumination serves as a way to help with this need.

Need for novelty: Sometimes if we are feeling boredom or in the need of stimulation we may turn toward rumination to fulfill an empty need.

Need for superiority: This often happens as a coping skill to help a person feel better about a situation and slip into more judgement rather than using healthy ways to cope.

Many people often ruminate to process loss such as grief, loss of a job, or the ending of a relationship.

This can often interfere with the healthy process of coping with grief. Try making time to sit with your sadness and experience the feelings rather than focusing on the situation.

Angry rumination often shows up when you experience a problem – and rather than focusing on yourself for processing – your focus turns on the person whom you feel is targeting you.

Focusing on your boss’s flaws and all the ways they have hurt you.

Focusing on your partner and all of their shortcomings rather than resolving the situation which lead to a fight.

Focusing on the flaws of people in a political party whom you feel is ignorant.

By focusing on these problems over and over, we inadvertently put ourselves into the role of victim.

If you lost your job, you may spend time ruminating on the experience – and how it didn’t exactly live up to your expectations. 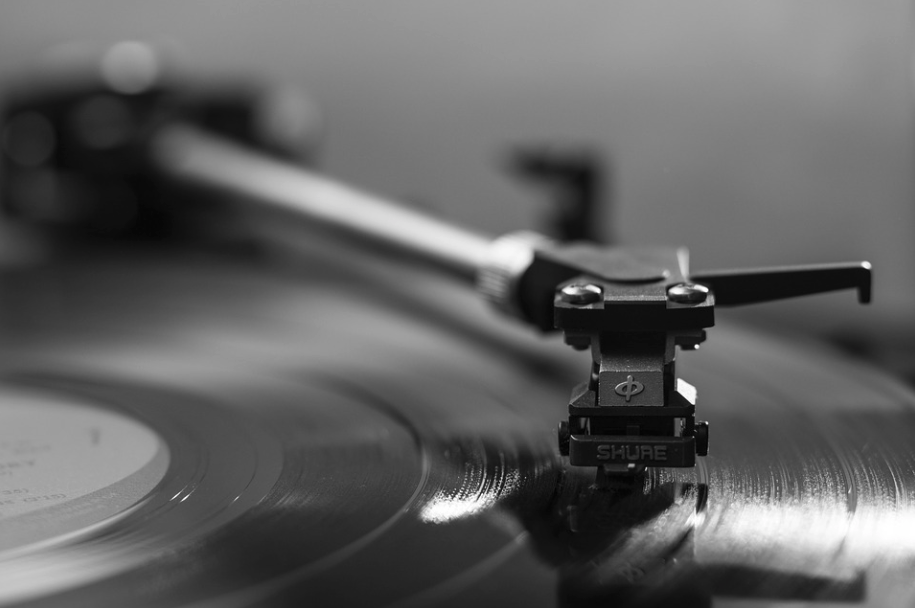 The victim orientation is an epidemic in the world right now. Our minds naturally begin to focus on that “terrible problem”. Spinning on “what happened” like a broken record, this affects us in ways that are hard to even fathom.

These thoughts bring about terrible feelings of anxiety and make it hard to interface with the world because we are in reactive mode. Next thing you know we are not acting like ourselves. This is because we’re not when we focus on the problem all the time.

By becoming aware of what we’re focusing on, we can take the next step.

Yes, you need to do something totally crazy.

Go for a walk. Call a friend. Move. Shake your body. 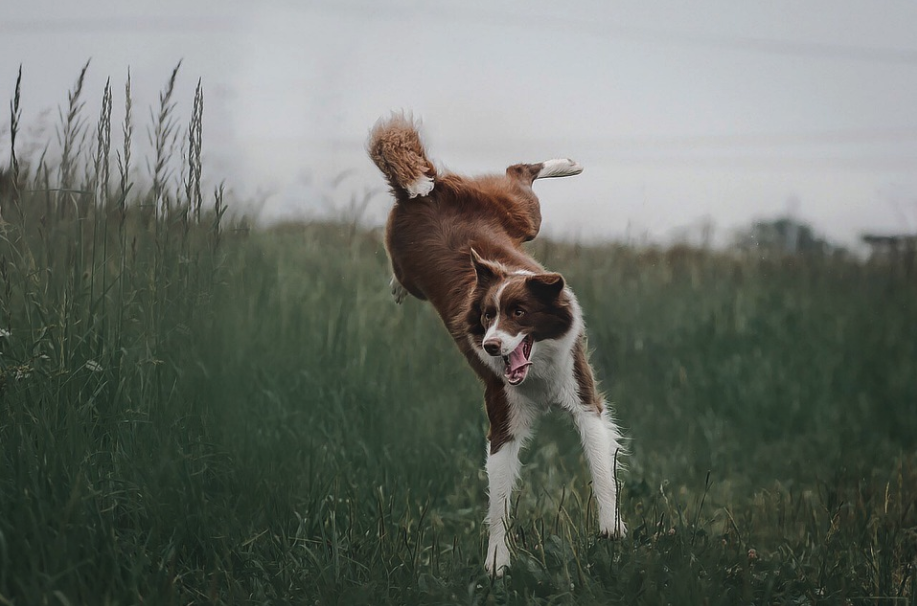 Whatever you do, just don’t stay there. Ruminating sucks.

We all know that friend who goes over and over what happened with you. Holy crap.

Don’t be that person. Downloading.

Interrupt the limiting pattern. And then – refocus on something that makes you feel alive.

Ruminating on what happened is just your mind trying to process what occurred. “What if I was wrong, and they were right?” “What did they do that hurt so bad?”

So don’t beat yourself up for thinking about that failed relationship. But it’s hard because the triggers are everywhere.

For example, look at that new Taylor Swift video! The one where she is all dressed in red, and shows up to her old boyfriend’s wedding. “You’ll never get over me,” says her eyes. “You think about me all the time.”

She follows him around like a ghost. And she even seems to mock him that his life will totally suck without her in it.

And suddenly, after we watch this video, we start thinking about our past loves who failed us. Do they think about us? asks our minds. Have they moved on? Do they ruminate excessively?

This is cool to do – to ruminate for a short while after you see a video like this! It’s very artistic. The great artists of history do this in their novels and stories. Just don’t live in Disneyland. And that’s where Taylor takes us. It’s a spectacular fantasy.

On the one hand, in the video, Taylor is like a victim because she can’t stop talking about her ex boyfriend. Again, she even stalks him at the wedding, it can be argued. (Especially from his new wife’s point of view. But we don’t really know who she is. She’s obviously a total dud from Taylor’s POV).

To reiterate – Taylor is not living her own life. She’s all about the dude.

So yes, from a certain perspective, in the land of the video, she is a victim. This is because she is focused on the problem of the dude who, surprise, broke her heart. Dumped her.

So Taylor who is in the music video needs to interrupt her limiting pattern and focus on something more positive. Because the longer she sits around singing about him, this guy who will never marry her, then the longer she is imprisoned by him and the experience of being dumped.

On the OTHER hand, while in the video she is a victim – in real life she is a survivor and a creator. The real Taylor we all know all know and love is not living in the victim orientation.

In fact she is doing quite the opposite.

This is because she is making a freaking music video about what happened. And by doing this, she transcends the events that happened to her.

She becomes THE CREATOR. This is the exact opposite of the “woe is me” victim who just sits there, frozen, and does nothing.

She’s made a freaking music video about her experience, and turned it into art. She transformed what happened and made it into something awesome.

Sure, there’s some revenge there. But that kind of makes it fun. And we all like that as we’re triggered left and right.

So the next time when you are ruminating, you might want to ask yourself: “What can I do with all of these feelings?” 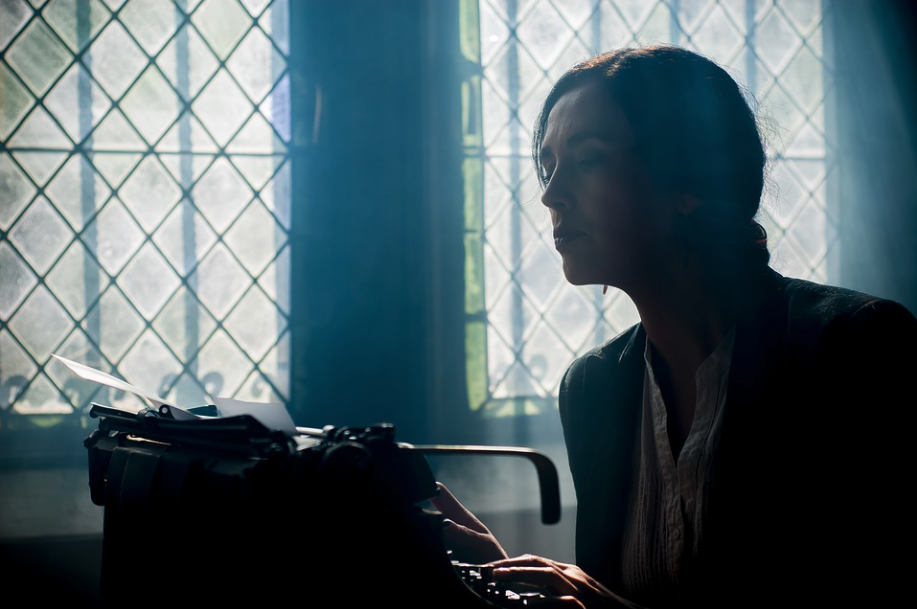 Telling your story in whatever form is how the mind processes these ruminations. And left on autopilot, we will just keep replaying the event over and over again. So it’s important that we become pro-active by simply moving through the trauma.

And putting it into a drawing or a song or a story helps us, as authors of our own lives, to keep moving forward.