This week’s blog is a book review on “Sapiens” by Yuval Noah Harari. It’s been listed on Bill Gates’s and Barak Obama’s list of favorite books. And it seems to be a timeless classic. 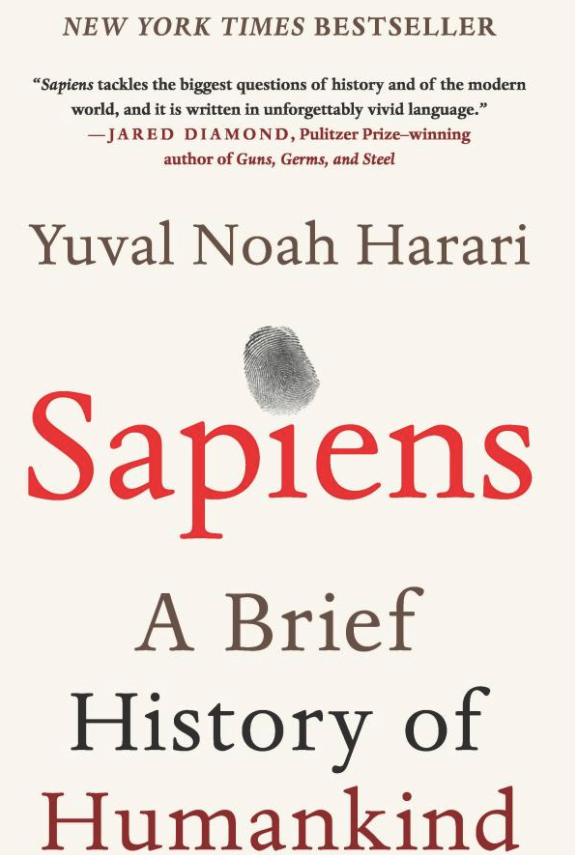 Because it is so thick, let’s just talk about some interesting points from the beginning of the book.

The 3 revolutions who shaped who we are:

Let’s remind ourselves that species grouped together under the heading genus. For example, lions and tigers are different species under the genus Panthera. So lions are called Panthera Leo, for example.  And we are Homo sapiens (or wise man). 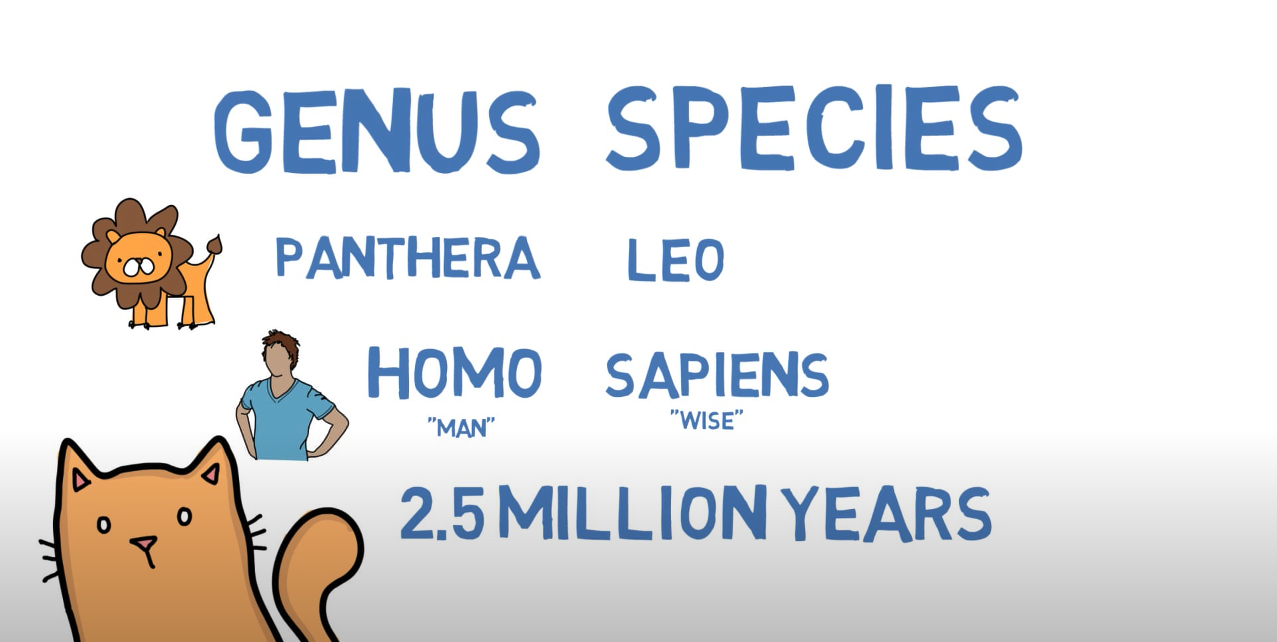 Humans first evolved in East Africa 2.5 million years ago from an earlier genus of apes called Australopithecus, which means ‘Southern Ape”. These Southern Apes migrated to colder and warmer climates in North Africa, Europe and Asia.  Hence to survive they evolved in different directions, spanning out.

And then we got different species of Homo. For instance Homo Neanderthalensis meaning Neanderthals – who were huge and bulky and muscular like Arnold Schwarzeneggar. And then we had the Homo Erectus who were super durable and were around for 2.5 million years. And there are other species too.

Why did some species of Homo survive and others die?

Well, Harari says, it takes a tribe to raise a human. Evolution favored those who were capable of forming strong social ties. One advantage and disadvantage of having these big brains, is that when we come out of the womb, we are highly suggestible.  Our brains are like molten glass. That’s why we can educate our children to be religious or socialist or warlike or peace-loving or Buddhist.

I’ve met people who all hold different backgrounds. And they’re all really smart. I know people who are Christians, Muslims, Scientologists, agnostics, aetheists, – they all seem pretty smart when you talk with them. I’ve even hung out with people who go Bigfoot hunting. They will rattle a plethora of statistics about where they believe Bigfoot lives.

You see what I’m saying.

If you don’t believe in a religion, you’re like, “How does that person think that way. When they read the Koran or the Bible or Dianetics or the Book of Mormon – they are seeing something that I am not. Why is this?” 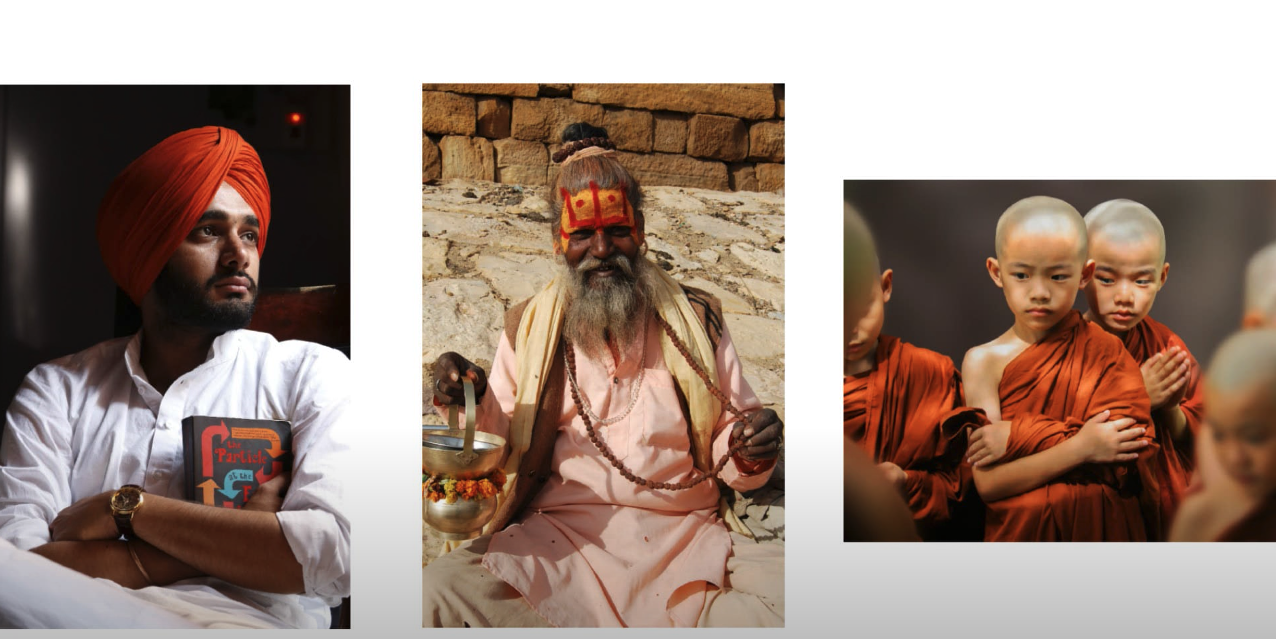 And again, a lot of this comes down to how you are raised. Our brains when we come out of the womb? Molten glass.

And so we and our big brains jumped to the top of the food chain.

Usually there’s a checks and balances system. Oh there’s too many caribou? Well let’s make more wolves, seems to say Mother Nature. But there’s no creatures that can compete with our intelligence which allows us to create tools that rake the land like tractors and bows and arrows which we have fashioned for hunting.

Let’s face this fact, too: this makes us, by the way, extra cruel and vicious because we just got here and so we have technology but an apparent lack of empathy for other creatures and people. These empathy skills aren’t quite as developed as the iPhone in some people. Why is it okay to kill a pig, which has just as much intelligence as our dogs and cats? And yet we would never kill our dogs and cats?

And this fire, some scholars believe, is what inadvertently gave us our big brains because now we could eat more kinds of food like wheat. We didn’t have to spend all this time chewing on on raw food. A single hour suffices. Heck I can eat in 15 minutes at the Whole Foods down the street. Our intestines literally became shorter.

So what happened to these other species?

Did we interbreed with them? Or did we replace them? According to the interbreed theory, if we were having sex with other species of human, which means other animals, then that means we humans are not purebreds. We’re mixtures of Sapiens and Neanderthals. Some people don’t like to hear this. What does this mean?  Just look at Arnold Schwarzeneggar – does he look like us?

On the other hand we have the Replacement Theory – this means sapiens were so far advanced that there was this huge gulf between the species. And so one species probably killed the other one.

This speculation however ended in 2010 when geneticists discovered that 1-4 percent of the unique populations in the Middle East and Europe is Neanderthal DNA.

And these other creatures too. We’re not purebreds! Biology is not black and white!

Here’s a great passage from Sapiens where Harari writes:  “What kind of cultures, societies and political structures would have emerged in a world where several different human species coexisted? How, for example, would religious faiths have unfolded? Would the book of Genesis have declared that Neanderthals descend form Adam and Eve, would Jesus have died for the sins of the Denisovans … Would Neanderthals have been able to serve in the Roman legions…”

Would the Declaration of Independence say that all species of the genus homo are created equal? Would Karl Marx have urged workers of all the species to unite?

We can postulate that this is why our ancestors wiped out the Neanderthals. They were too familiar to ignore, but too different to tolerate.

Make sure to check out “Sapiens”.