Thoughts on David Goggins – A Blog 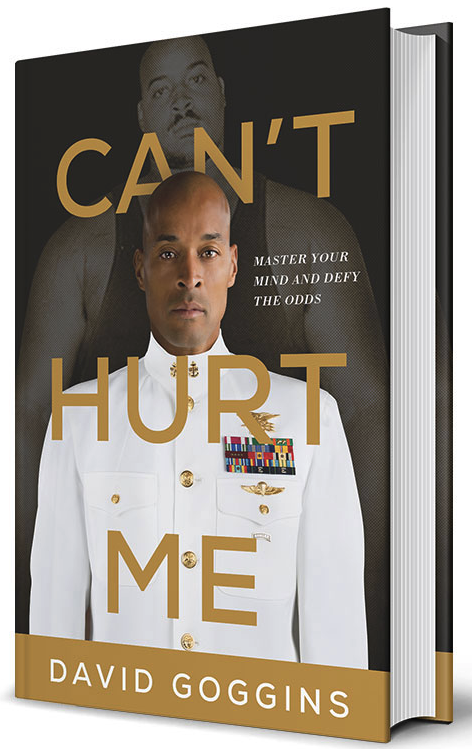 Somehow I got into David Goggins – and now, after many listens, I think you should check out one of his YouTube videos and listen to this book on Audible,”Can’t Hurt Me: Master Your Mind and Defy the Odds”.

The audiobook is better in some ways, because he describes it as “an audiobook, a radio show, and a podcast” all mixed into one. In other words, he does a commentary on each chapter and stops throughout it to talk, as well.

Goggins had a difficult childhood to say the very least. He faced extreme poverty, prejudice, physical and verbal abuse at the hands of his father, as well as racially targeted aggression from peers.

He found himself at 24 years old as overweight, depressed, and in his own words “having no future.” He was an exterminator and his job was killing armies of cockroaches. He loathed his life.

And then one night, after coming home from his job, he turned on the Discovery Channel and saw a show on Navy Seals. In the show they were talking about what it was like to endure their training. Something came over him, where he knew this was what he had to do.

So he called up the recruiters. And he was essentially laughed off. All those milkshakes and squalor had added up. But he didn’t stop there. Even after being told he had to lose 106 pounds in just a few weeks of time – an impossible task, he put his mind to doing it.

Perhaps learning to endure this intense pain was what he learned about as a child. Because, again, most people simply could not lose the weight so quickly. But he did. And even then, he still failed the tests.

But he came back again and again. And didn’t give up. 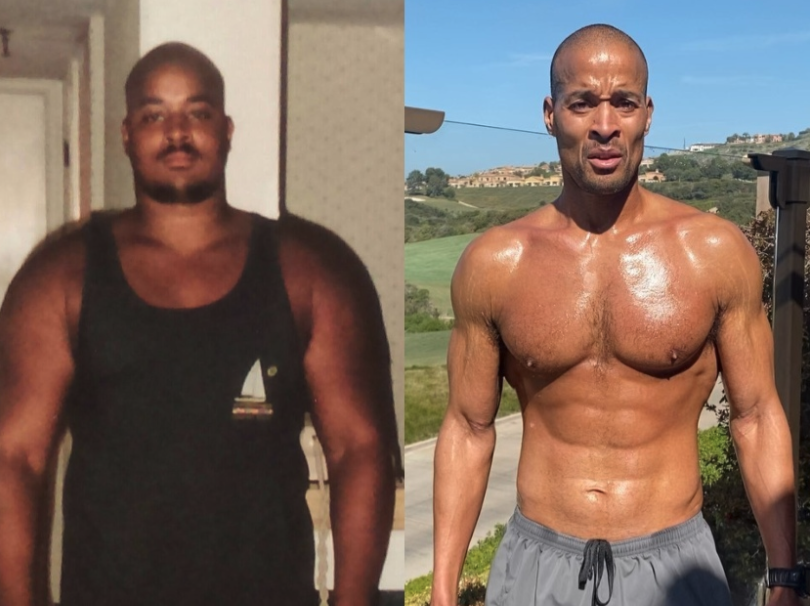 Goggins shares his perspective that “life is unfair and the sooner you accept the sooner you can prepare for it. The best way to approach life is with a “Can’t Hurt Me” mentality”. He was viewed by those around him as an “underdog” and “weak man.” He decided to change everything for himself and make a new path as a result of his difficult childhood.

Here are just some of Goggins accomplishments:

One of Goggins biggest personal missions is to “do things that make you uncomfortable.” For him, that was seeing an advertisement to become a Navy Seal. He was diagnosed with Sickle Cell disease which made this all the more challenging undertaking. He quickly developed the philosophy that most things in life are mind-games. For Goggins in the Navy Seals that was realizing there is always more within you.

He would use this philosophy to continue pushing himself physically and mentally. He also developed what he calls having a “callous mind.” This to Goggins means remembering the difficult experiences you have overcome and faced in order to bypass your negative thought loops. I personally feel this strategy can be so helpful and powerful for facing new challenges in life.

If we examine our experiences and the difficulties we have faced already it gives us greater strength to endure new challenges and not allow them to defeat us.

Another way to think of this philosophy is what Goggins calls a “cookie jar” of accomplishments. This is a way to store all of the moments of feeling accomplishment or painful experiences you have overcome. We often forget to celebrate successes as well as overcoming difficulties.

He describes this as being a visualization practice, but you can also make this a tangible thing by actually making a cookie jar and writing on slips of paper about your times of celebration. You can do this anytime you want to remind yourself about the strength you possess and the challenges you have faced. We all need a boost and reminder that we are stronger than we sometimes believe.

“The Governor of our Minds”

Goggins also talks about “removing the governor of our minds.” This is something that stops us from moving forward many times. We have a part of ourselves that puts a limit on our ability to do certain things. We feel we have hit our limit. When we remove that part of ourselves we can keep trying and keep going. Goggins believes most people only tap into 40% of their personal capability.

In my opinion the most inspiring aspect of Goggin’s story isn’t the numerous accomplishments he has made. It is his will, grit, and determination to not give up when faced with a difficult challenge. Many of his awards came after several attempts. This is important to note because we often view a person such as Goggins as being in a different category of humanity.

Someone with superior strength and ability. However, when you realize how many times he himself had to try it puts it into perspective of how anyone with perseverance can continue to endure despite the odds against them.

Goggins philosophies are useful when pursuing anything in life, it doesn’t have to be a physical challenge. For example, trying to find a career that is more fulfilling, being a better parent or spouse, getting treatment for substance use, or pursuing a personal goal. We can all find ways of tapping into our “higher selves” in order to have a breakthrough and a better outcome.

Change isn’t easy, in fact it can seem impossible. For Goggins it took many attempts each time. The difference with him is he never gave up. He continued to believe at some point he would make it and do the impossible task.

Let me also say – I highly recommend reading this book when you feel stuck or are facing difficulties in your own life. We can all benefit from a little inspiration.