As a graduate student from the University of Montana in Missoula, traveling twice to England for degrees, and later as a college professor traveling first to India and then Hong Kong, I have had a lot of experience traveling away from friends and family. Each time I went overseas, I went essentially alone. And while the thrill of a new adventure kept me going for at least a few days or weeks each time, eventually I would settle in. It was then that loneliness could creep in. 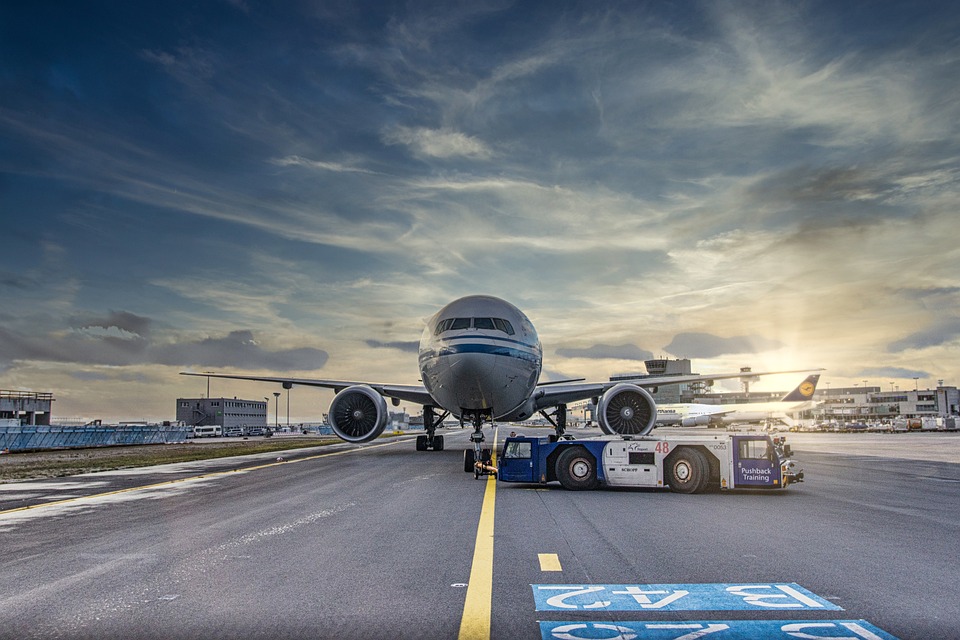 However, the times I’ve felt most lonely in life have been around crowds of people who have a common friendship or other social bonds that I didn’t share in. It has been said, rightly I think, that this kind of loneliness within social groups is the most painful.

Nonetheless, a few virtues from philosophy and pop culture help me and can help others when the loneliness bug bites.

Be curious, not judgmental 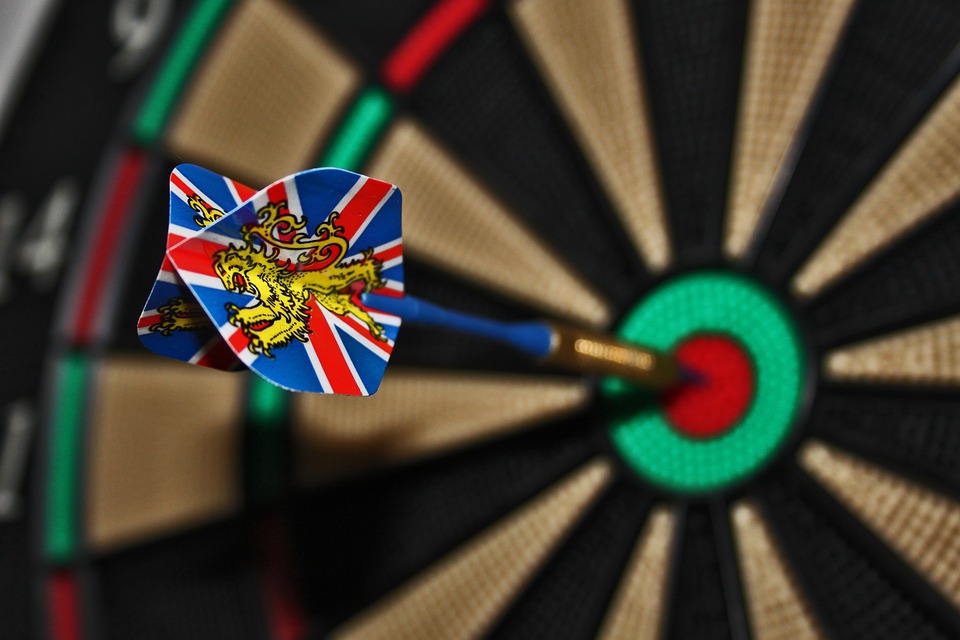 There’s a wonderful scene in the TV show Ted Lasso, in which the protagonist, Ted, is playing darts with a cocky old Englishman. He’s losing and has a final turn in which he needs two double-twenties and a bulls-eye to win. To get any one of those in a turn would be an act of tremendous skill.

He tells the story of people underestimating him his whole life. For one reason or another, he said, people would pick on him. They’d assume he didn’t know something or couldn’t do something. And time after time, he’d just sit back, wait, and show them that they were wrong. He said that it dawned on him what was wrong with all of these bullies: they were judgmental, not curious. If they had been curious, they would have asked instead of assuming.

Finishing his story, he turns to the cocky Englishman and tells him that he too, could have asked. And if he had asked, he would have found out that Ted had played darts for all of his life, starting at the age of 10 when he’d go every Sunday with his father. With that, he hit two double-twenties and a bulls-eye and won.

When I was overseas, I always found it easy to be curious. Where could I find good food? What was the grocery store like? What do the pubs look like (in England) or the Buddhist shrines and temples (in India and Hong Kong)? It helped tremendously that I enjoyed photography. Any moment of boredom could be an excuse to just walk around looking for things to photograph. But I could have just as easily drawn or written poems or any number of things to connect with these new places in creative and curious ways.

It can be harder in social situations to do this, but I have been known to bring along my camera and snap some shots. That can give me an opportunity to simply observe the surroundings or it might invite conversations with people interested in photography. Sometimes, if you’re honest about being an odd duck out (me sitting there with a camera while everyone talks about something I know nothing about), it encourages other odd ducks to join you.

A second way of eliminating loneliness when it arises is to tap into your sense of purpose or underlying spiritual goals. In grad school I was a quintessential learner. I enjoyed taking it all in, even the little basement Buddhist Studies library at my department. I could take heart in the fact that I was tapping into a long line of esteemed scholars and pursuers of wisdom.

In awkward social situations, too, I can practice my mindfulness meditation. By breathing into any discomfort, I can acknowledge it and often watch it fade away. If that fails, I can remember the virtue of patience, calmly observing my surroundings and letting feelings rise and fall.

In Buddhism, we try to recognize that feelings rise and fall and all are impermanent. We also strive to see and feel our interconnectedness with all beings. So, as I travel or sit in on conversations with strangers or colleagues, I can let go of whatever feelings are arising in me and connect with those around me, imagining what their days and lives must be like, so different from mine but perhaps in many ways very similar.

See the future looking back 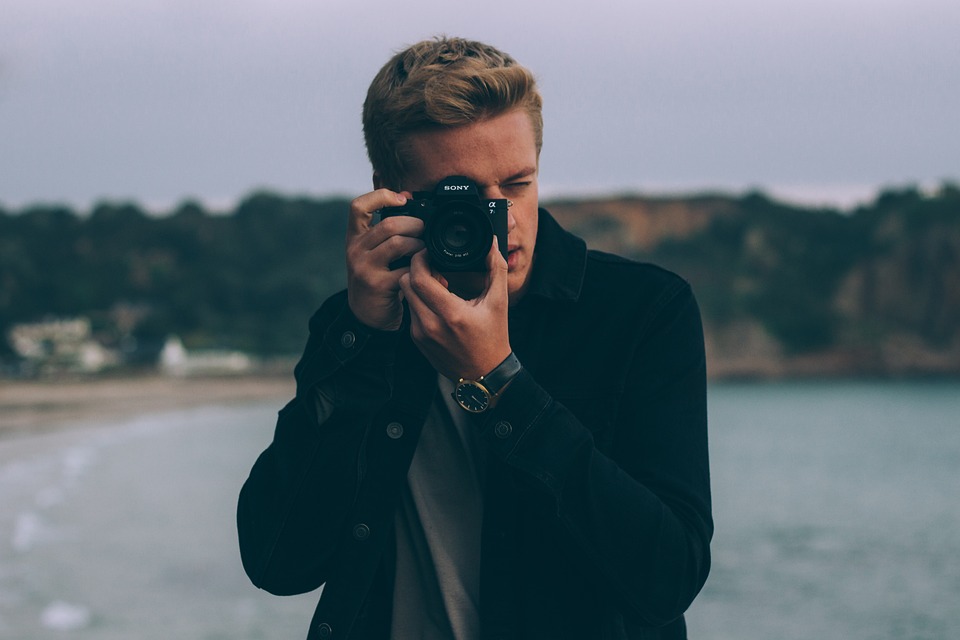 A final tip for dealing with times of loneliness is to imagine yourself in the future looking back on this moment. What would future-you wish for you now? Maybe you can’t instantly be with friends or family, but what can you be doing that will engage with the world in a way that will lead to lasting memories?

Loneliness means you are out of your comfort zone. This is where growth happens. How can you grow today?

All of these strategies point to changes in mindset. How can we reframe the situation from a lonely one to a moment of opportunity? This practice can become a powerful habit in other situations as well. Even when we’re not feeling lonely, but instead bored, or trapped, or in mild to moderate pain. I’m thinking of long flights or the dentist chair, or even conversations with a relative or colleague who you don’t get along great with.

There’s always the possibility of just fleeing the situation, and sometimes that’s needed. But often you can’t. You have to face up to the new place or people and learn what you can. I have been quite surprised many times by the results of doing this. If nothing else it has helped me to push through the tough parts of life so that I could continue pursuing my dreams as a student and then professor.

Justin Whitaker, Ph.D., holds a doctorate in Buddhist ethics from the University of London. He has given lectures, and taught Buddhist studies and Philosophy at Oxford University, the University of Hong Kong, the University of Montana, and at Antioch University’s intensive study-abroad program in India. A certified meditation teacher, he is a regular contributor to Patheos.com, and Senior Correspondent for Buddhistdoor Global. Justin is the official blog writer for Sunflower Counseling MT in Missoula, Butte, Kalispell, Billings, and surrounding areas. He lives in Missoula with his family.