**Trigger Warning** This piece discusses suicide and suicidal thoughts, and some people might find it disturbing. If you or someone you know is suicidal, please, contact your physician, go to your local ER, or call the suicide prevention hotline in your country.

For the United States, one can call The National Suicide Prevention Lifeline at 800-273-TALK (8255), or message the Crisis Text Line at 741741. Both programs are free and confidential and available 24/7.

We live in an age of amazing technology and ever-advancing healthcare brilliance. Diseases that once left people completely debilitated or dead are now quickly treatable thanks to new forms of diagnosis and treatment. Whenever I am feeling pessimistic about our world today or wish that I lived in a different time period, I think of these changes and I quickly find gratitude for being alive right now.

Nevertheless, there are still a number of areas where medical genius and technological development have yet to catch up. One of the first that comes to mind is women’s health. If you’re a guy, this might come as a huge surprise, but talk to some women around you and you’ll hear plenty of stories. This is slowly changing, but there is still a long way to go.

One particular area that I’ve come to know about is autoimmune diseases. Consider celiac disease, a chronic immune disorder that causes damage in the digestive tract. This illness commonly causes bloating, pain, lethargy, and other symptoms when someone consumes gluten. The disease is more frequent in women than men and is also more severe and rapid in its onset. That, perhaps, helps to account for why it has been poorly understood.

The vicious cycle of misunderstanding and non-diagnosis meant that women who presented these symptoms to doctors were often met with a shrug, were told it was a hormonal issue, or simply told to rest more. Again, things are improving, although all-too-slowly for many. But for many people with seemingly strange new illnesses finding answers can be deeply frustrating.

Enter COVID and now Long-COVID. When COVID first emerged in Wuhan, China, my family and I were living just a few hundred miles away in Hong Kong, a Special Autonomous Region (SAR) of China that still operated under its own set of laws largely borrowed from its time as a British territory. 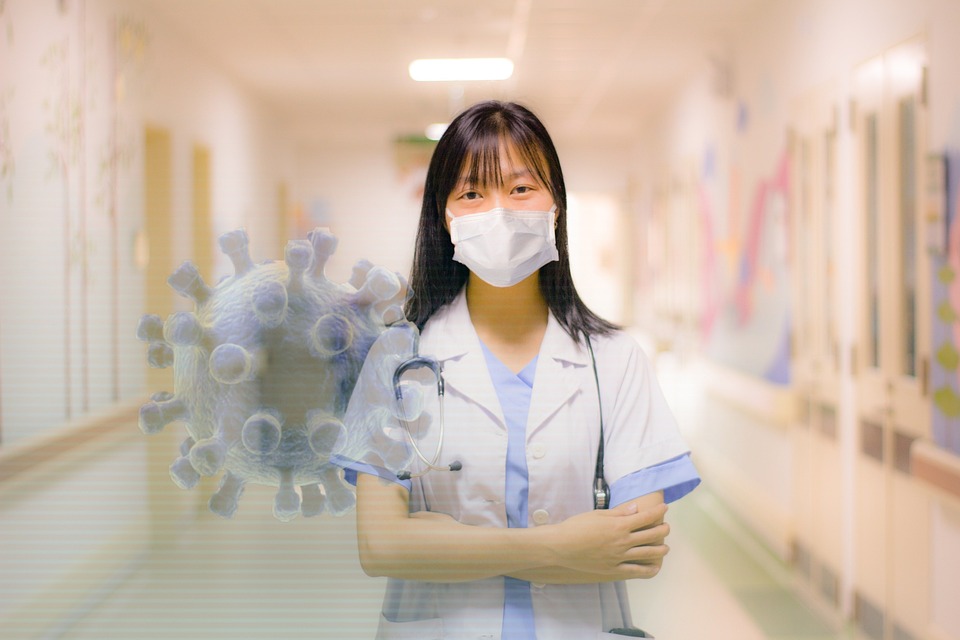 The medical community there had fresh memory of the 2003 Sudden Acute Respiratory Syndrome (SARS) outbreak, which killed nearly 300 people in a very short time. As such, they urged the government to close the border with China, which happened after a short delay. They also urged universal mask-wearing. However, that was hardly needed, as people simply began wearing masks voluntarily as soon as the problem was known in China.

Meanwhile, health authorities and governments elsewhere were not so quick to act. In the US, some authorities told people that it was just a flu or that it would go away within a few weeks. It did not. Today, the US has one of the highest death-rates among developed countries.

While vaccines and anti-viral treatments have helped to bring down death and hospitalization-rates, the virus continues to spread pretty widely in the US. And with it is the emerging and little-known phenomenon called long-COVID.

For now, long-COVID is simply described as an illness that follows infection from COVID, when the initial respiratory infection has subsided. The list of reported symptoms is long, ranging from extreme fatigue and lingering cough to memory and sleep issues as well as rashes, chest pains, and blood disorders.

Studies discussing how many people develop long-COVID range from 10% to 50% or more. The Johns Hopkins University Coronavirus Resource Center says that just over 85 million Americans have been confirmed to have caught the virus. It is fair to say that the actual figure is much higher. But if we suppose that 100 million people have caught COVID in the US, that would mean 10-50 million people suffering with some degree of long-COVID.

That is a lot of people. And yet this is not widely discussed or properly understood. That makes diagnosis and treatment difficult, as well as access to help such as disability payments for those who are unable to work. 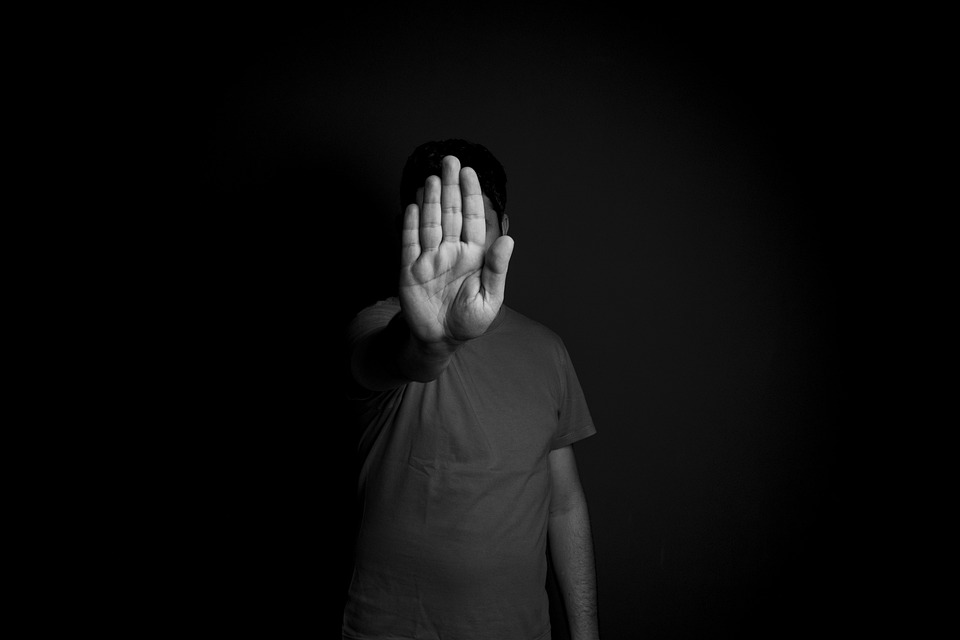 As with many illnesses, simply understanding what is going on can be incredibly helpful. At least psychologically, to be able to pinpoint the cause of a strange new problem can be a great relief. So for the millions of people who have been experiencing long-COVID, more work on understanding its effects and treatments is urgently needed.

One of the several very psychologically worrisome symptoms of long-COVID recently reported on is suicidal thoughts. TIME reports that Diana Berrent, the founder of a long-COVID support group, polled the members last year about suicidal thoughts after developing long-COVID and 18% reported that they did think about suicide. That is much higher than the estimated 4% of Americans over all who have had such thoughts.

According to TIME, she recently asked again and this time, 45% of the 200 people who responded to her survey reported having contemplated suicide. These numbers are staggering. We can keep in mind that the people in the group are a particular subset of the overall group of people with long-COVID, so we cannot generalize out without further studies. The British Medical Journal, for instance, found that overall, COVID survivors had a 50% increased chance of suicidal thoughts over the general public.

For some, simply knowing about this might be a relief. If we’ve had COVID and now feel strangely depressed and even suicidal, it might be in part due to the virus.

This can be difficult to understand, suggested Abigail Hardin, assistant professor of psychiatry and behavioral sciences at Rush University. That’s because in the US, most diseases are treated as either physical or mental. Most mental health professionals don’t yet know how to recognize depression and suicidal thoughts that are linked to a COVID infection vs those that are not. And medical doctors who might have treated acute COVID in a patient won’t know to warn them about the potential lingering mental health problems.

The best many of us can do now is to arm ourselves with knowledge and let friends and family know. Anyone who has survived COVID seems to have at least a 50% increased risk of suicidal thoughts and those who have other symptoms of long-COVID may be at much greater risk.