Can we “Marie Kondo” our Social Media? 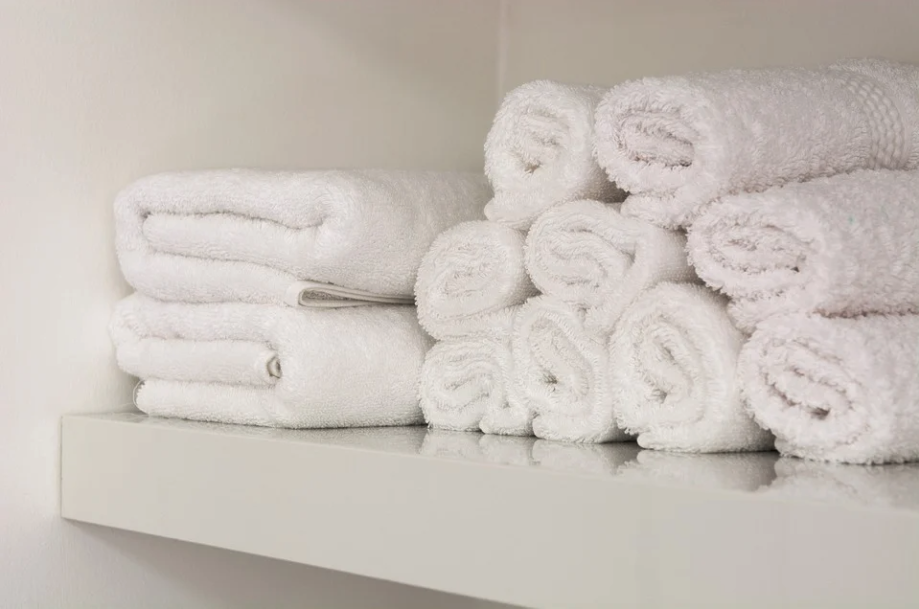 A couple years ago, here in Missoula, my wife and I watched the Netflix show Tidying Up with Marie Kondo. We made it just barely through half an episode. The premise of the show is to follow the Japanese practice of simplicity. The idea is great.

But the reality show format was not so great. I have learned about the ways that reality TV manipulates viewers. They manufacture outrage and drama. It is, in fact, not real at all.

In Buddhism we talk about getting “hooked” on emotions. The roller-coaster of ups and downs can be exciting. Sometimes we can ride it for a while without consequences. The trouble is making it stop when we need it to.

When we’re high on our latest joy or elation, can we subdue ourselves when we hear news of a friend’s devastating loss? Do seemingly minor setbacks throw us off for hours or days at a time?

It is easy to get hooked on various emotions. Sometimes I get hooked myself. When I see this happening, I try to note the sensation and the direction my mind is going. Then I try to step back, to give the emotion space. Mind you, I often don’t see it, at least not before it’s too late.

Many of my friends have bemoaned the atmosphere of discussion on social media in recent years. Indeed, another Netflix hit, The Social Dilemma, points to the manipulation of our online lives.

Many people have left social media all together. Attempts have been made to create a new platform free of all of the existing problems. None has been successful yet.

My approach was different. I conducted an experiment in removing certain comments and even whole posts from my social media.

What do you think happened? 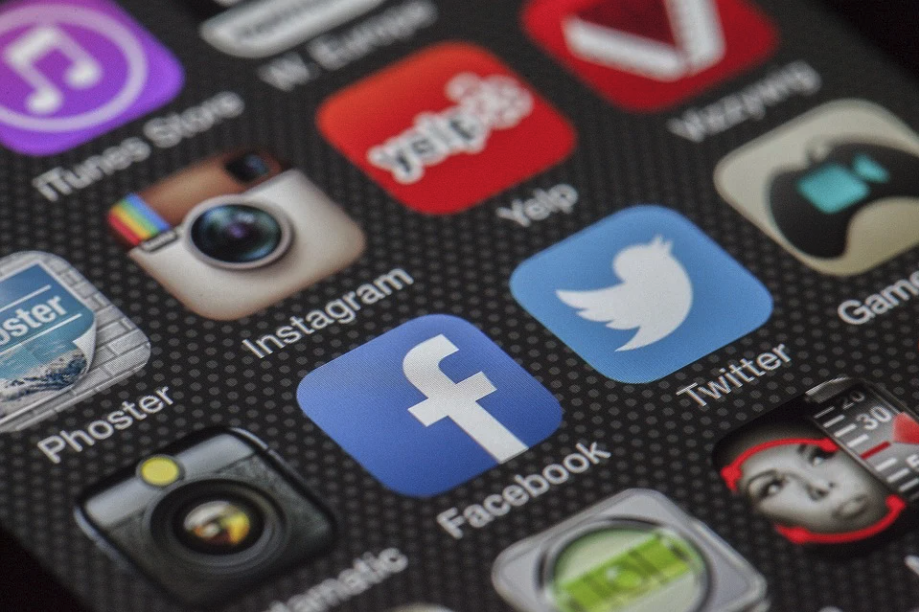 I tried to set out some objective criteria for removing any comments or my own posts. A few reasons I thought of included:

Some background to my choice

In an online discussion group that I manage, we sometimes get particularly difficult people. I’m not sure if they are angry or lonely or something else. But they tend to jump to wild attacks and often confusing responses. When this is pointed out, they often claim to be a victim and to have been misunderstood.

Since our group is filled with nice folks, we generally listen. We try to help. Things go okay for a while. Then the cycle repeats itself.

In one particular case we eventually just removed the offending person from the group. We had tried many one-on-one discussions with them. We had moderator strategy meetings. We tried a lot. The time put in to this one person was immense. It was draining. As Marie Kondo would say, “it did not bring joy.”

Around the same time, I thought of the ideal of the front porch. In Greek, the word for a porch is a Stoa, and it’s the word that gives us the name for the Stoics. It was from a famous porch that Zeno of Citium taught his philosophy many centuries ago.

My vision was to reimagine my Facebook page as a sort of stoa. I saw it as my place for holding court. I invited friends and colleagues to contribute. But, like my own porch at home, at the end of the day, the furnishings, or comments, were mine to keep or discard.

The main idea is that we can curate our social media just as we might the pictures on our walls. Just because someone leaves a comment doesn’t mean it has to stay there. Especially when it falls into one of the above-mentioned categories.

I had two important take-aways from my experiment. The first was that people’s feelings were sometimes hurt when I removed comments.  Especially when they were being sincere, but I read their comments as problematic.

On Facebook I found the option of “hiding” comments often worked much better. Those comments would disappear for everyone except the person who made them and their friends. Other times, I found it okay to just ignore the comments and move on.

The second major take-away was the reminder that I could act internally to “let go” of the hook when a comment grabbed me or disturbed me in some way. If my posts on social media were triggering angry reactions, I could ask myself why? Even when I felt certain about my words and links, I could ask if social media was the right place for them.

Part of the Buddhist path is called “Right Speech.” Put simply, one is instructed to ask four questions before speaking. If the answer to any of the questions is “no” then perhaps silence is preferable.

The four questions are: Is it true? Is it useful? Is it kind? And Is it the right time?

(Now you see why Buddhists are often seen in silent meditation)

In plenty of scenarios, two or three of these will be the case but not all four. You’ll see how hard it is when you give it a try.