Developing and Growing in 2022: Dealing with Cognitive Biases 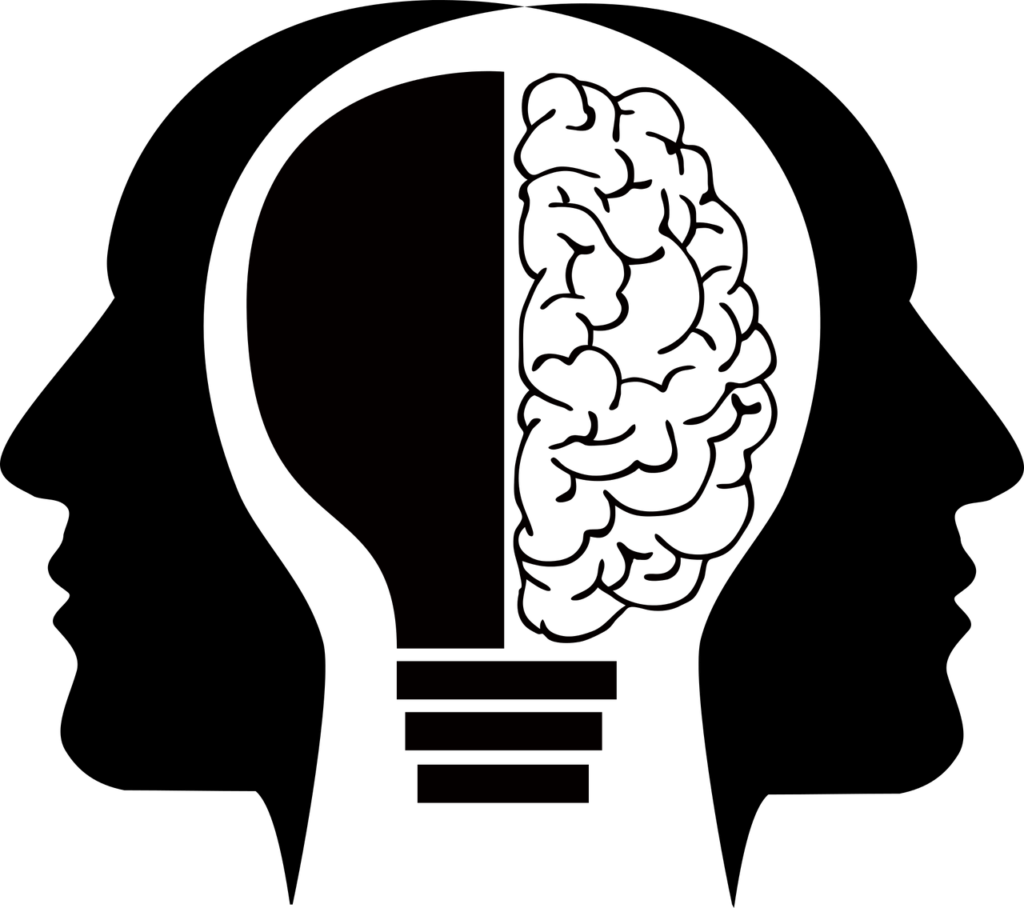 One of my favorite contemporary authors is Robert Wright. Wright is a journalist who studied sociobiology at Princeton University. He later taught there as well. And he has written extensively about psychology, religion, and morality. One of his books is Why Buddhism is True (Simon & Schuster 2017). The book examines aspects of Buddhist philosophy and practice that have been of profound help to Wright.

Another of Wright’s latest projects is a series of videos on cognitive biases. These are things we do, often unconsciously, that generate and maintain misunderstandings about the world. There are many cognitive biases and all of us fall prey to them.

The best way I know of to overcome them is to study them. And then to study yourself as a lifelong process. 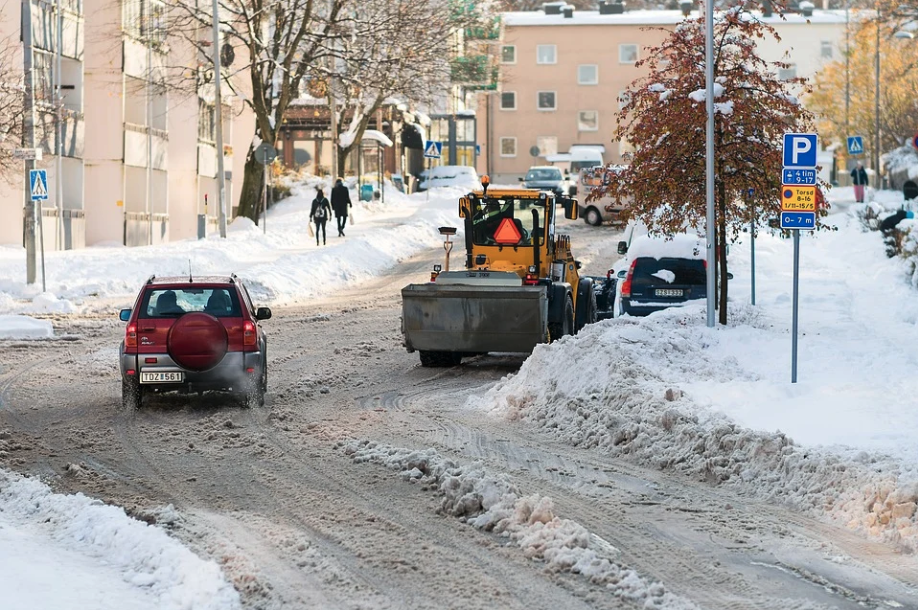 As a philosophy student twenty years ago at UM in Missoula, MT, one of my toughest classes was logic. Logic class required us to break down sentences and paragraphs into component parts using symbols. I won’t bore you with details. You can take a class if you’re interested.

But, after some initial difficulty, I found it to be quite beautiful. It was like learning to see the world in a deeper, more fundamental way. We learned to see tricks of logic and invalid arguments all around us.

Two of the most basic valid arguments we learned were called modus ponens and modus tollens. These are Latin phrases for “method of affirming” and “method of removing.” They are key building blocks for good arguments and good thought.

This is using modus ponens. When we affirm the first part, we see that the second follows.

Using modus tollens, we see what happens when we negate the second part. What if we have the same initial sentence as above, but this time line two is, “the kids did not have to stay home from school” Logically, we can say, “the snow is not very bad.” If the second part is negated, we can logically negate the first part of the argument.

Now, logic doesn’t always fit the real world. Perhaps there are contingencies that we didn’t know about when we made our initial logical argument. But we nonetheless see that there is a logical flow to much of our common discourse. Seeing this, we can learn to spot invalid arguments.

An invalid argument in real life

I first learned logic around the time that G.W. Bush became President. At some point, his service in the Texas Air National Guard was called into question. Did he actually serve? Was he ever involved in trainings with other guardsmen and women? What did he do?

At one point a spokesperson gave this argument: “If you serve in the guard, you get a paycheck. We have records of G.W. Bush getting a paycheck. Therefore, he served.”

However, as I had learned in logic class, this is a faulty argument. Unlike modus ponens which affirms the first part to guarantee the second part, this was an attempt to affirm the second part to get the first. Logic, we learned, simply couldn’t go that way. This might be intuitive to you. Or it might not.

In any case, I saw the invalid logic. I was sure others would too. But when no one in the media commented on it, I saw an opportunity. I wrote a “letter to the editor” (this was before most social media existed!). I pointed out the flaw and even used the Latin name for the correct argument form. My logic teacher read it and was pleased.

Below I’ll link to one of Wright’s recent videos. It is on Attribution Error. This is an important one.

Attribution error occurs when we attribute a person’s behavior either to their personality or character or to a momentary or environmental factor. Say, for instance, you see a woman get out of a car, stomp her feet, and yell in anger. You might think, “wow, this is an angry person, and I want to steer clear of her.” Or, you might think, “wow, this person might be going through a lot right now and might even need my help.” 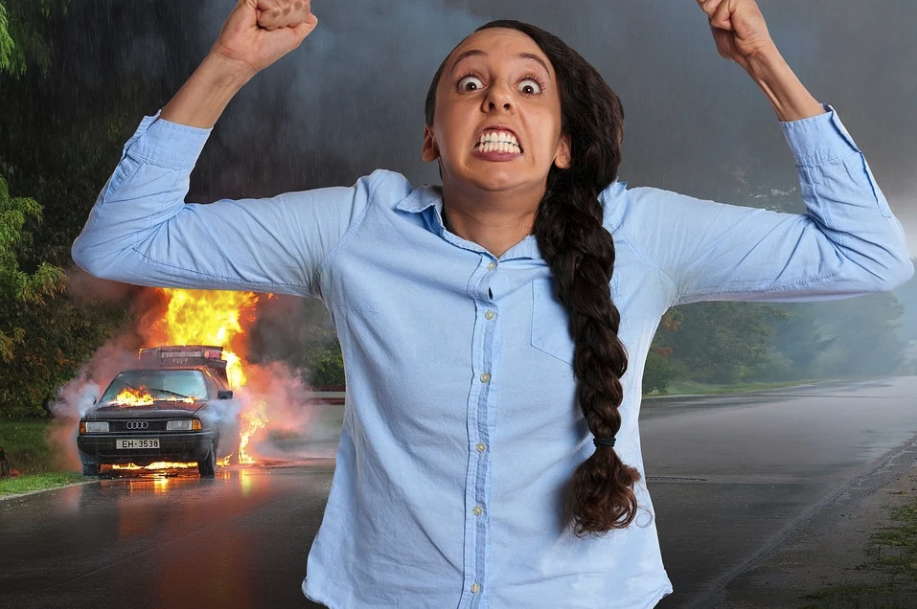 The fact is, either might be true. Initially, we just don’t know. If we can understand that and be open to either of these possibilities, or something in between, then we won’t make an attribution error.

Clearest examples of attribution errors are often in politics. When the politician we really dislike does nice things, we often automatically assume that it’s just because he or she is trying to look good or win votes. When that same politician does something we don’t like, we assume that action points to his or her true nature.

As Wright point out, this only deepens our negativity toward that politician. Or, if we see the opposite with a person or politician we like, we make the opposite kinds of attribution error, excusing their bad actions.

We are all human

After watching the video, remember this: we are all human. Our favorite people sometimes do terrible things. Our national or political enemies can surprise us with their humanity. Because, well, they are human. Remembering this, let us offer some sympathy for those we dislike. If we are practicing loving-kindness, we know that our views and even real-life relationships with those people can change.