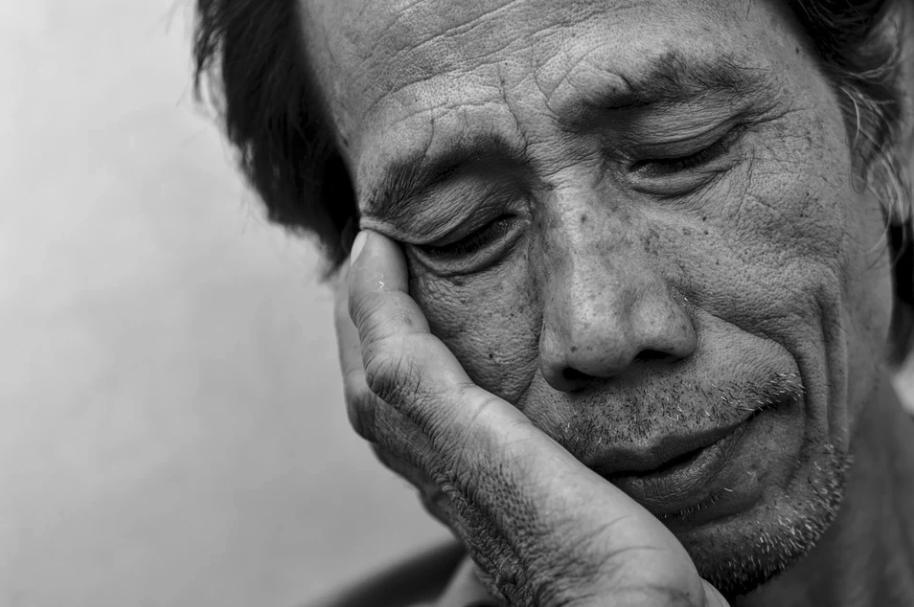 The last thing I was planning to add to my 2022 plans was “thinking myself young.” But then I read an intriguing article about the power of our thoughts to actually reduce aging. As an academic and a bit of a skeptic, I bristled at the idea. But the ideas and practices are backed by science. And as a meditation practitioner and teacher, much of it makes perfect sense. 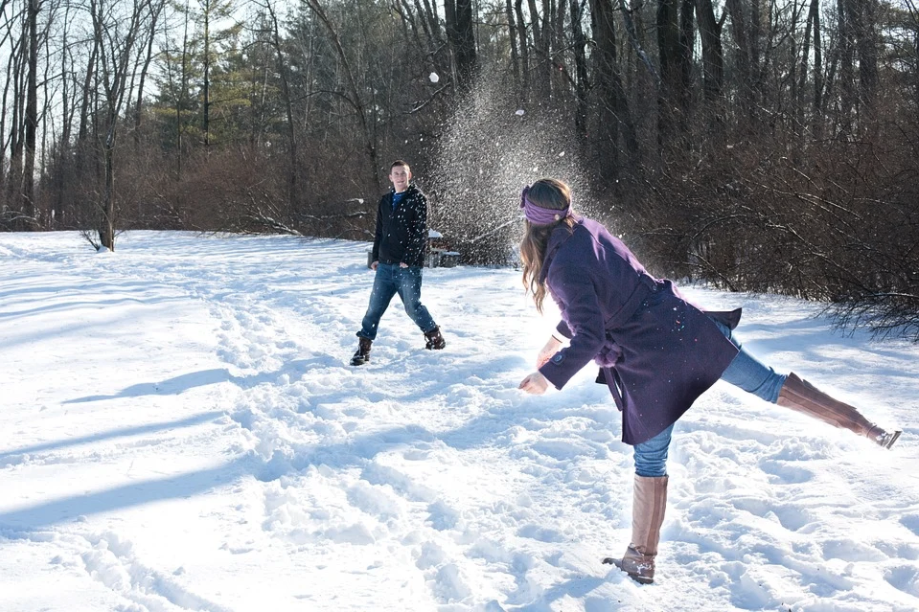 This is advice that must be given with caution. There are, after all, benefits of being and acting older or more mature. We do a lot of unwise things when we’re young. And we don’t always have much control over our moods and emotions.

As we age, we can get a firmer control on our minds. However, we often seem to lose control of our bodies. Speaking for myself, much of this is due to neglect. I have a job that I love that requires me to sit in front of a screen. I have a kiddo who I love who often wants to be read to. And I have a wife I love, with whom it’s wonderful to enjoy good meals or just relax together after our long days.

So it can be easy to go a few days without any real exercise. And my body shows it. Many of us might say, “oh well, that’s a dad-bod,” or, “this is what you look like in your 40s.” However, research shows that none of this is true. Dads look like this because we allow ourselves to. And people often slow down with aging simply because that is expected.

Paddy Jones is a British salsa dancer who won a Spanish talent show in 2009 with her partner Nico. In 2014, they entered Britain’s Got Talent and finished in 9th place. All of this is pretty remarkable. Even more remarkable is the fact that Paddy is now 87 years old.

In 2014, she told an interviewer, “I don’t plead my age because I don’t feel 80 or act it.” She is now the world’s oldest acrobatic salsa dancer, as confirmed by the Guinness book of world records.

What does this mean for the rest of us? That age is, to a degree, just a number. In an experiment in 1979, researchers took elderly people to a resort and asked them to really envision themselves as young. They told them to act young, do the things they would have done 20 years ago, and so on.

Then they took a control group of similar individuals and told them to simply reminisce about being young for the same period of time.

As you might imagine, the group that acted younger in addition to simply thinking about a distant past when they were in fact young did better. They scored better on cognitive tests. Their vision became sharper. And some even gained flexibility and saw arthritic inflammation recede.

We can all try this on ourselves for a while. Think of the goofy, joyful activities you might have taken part in 20 years ago that just aren’t part of your routine any more. Just yesterday, my wife and I had a full-on snowball fight. Our daughter even got involved, first on my wife’s team then on mine. I’ve cleaned out an old sauna that came with our house. It had become a storage area for a while. And this year I plan to use it and build a stretching and yoga routine in it.

I also hope to start running as I did in my 20s. And who knows what else. Having a toddler means I need to be ready for anything. But physical activity and having fun are a must.

In a recent post, I mentioned Victor Frankl’s book Man’s Search for Meaning, where he recounts his experience in a Nazi concentration camp. Prisoners who held on to meaning in their lives were remarkably more likely to survive than those who focused on the cold, harsh reality around them.

Researchers at the Yale School of Public Health found a similar result in a massive longitudinal study on aging and retirement. Participants at the start of the study were an average of 63 years old. They asked a simple question, how much do you agree that “as you get older, you are less useful”? Those who disagreed, thus having a more positive view of aging, lived an average of 22.6 years. Those who agreed lived only 15 years on average.

Later studies have reinforced this connection. As one researcher noted, if we could create a pill that would give people an average of 7 years of life, everyone would take it, right? And yet, a simple switch of attitude can do just this. 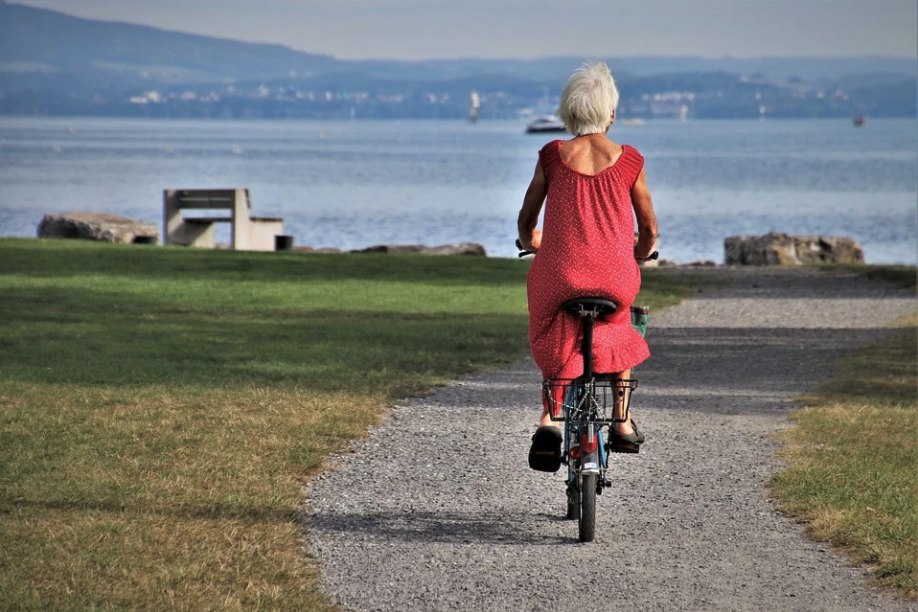 To some, this might begin to sound like a dubious feel-good strategy. We have to be clear about our limits. I can’t just will myself to run a marathon next week. But I know there are good training programs, with research to back them up, that could get me through a marathon later this year if I so choose to put in the work.

We simply cannot dwell too much on the negative. This in itself can cause stress, which is known to add to our aging. Our aches and pains are not who we are. Who we are and will be are always open to change. Perhaps you’ll be the next oldest acrobatic salsa dancer in the world. Perhaps I’ll run a marathon this year. But neither of those can happen if we are convinced that we can’t.